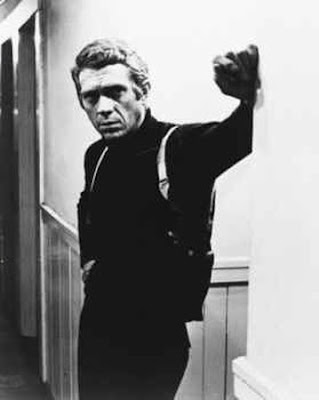 "Steve McQueen's death ended a bizarre drama in which he surreptitiously traveled to Mexico for an unorthodox cancer treatment. 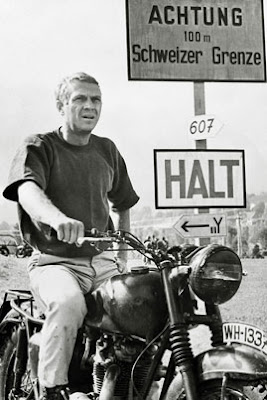 The medical profession largely derided McQueen as a victim of fraud, but to some people with cancer, his pursuit of an alternative treatment seemed heroic. 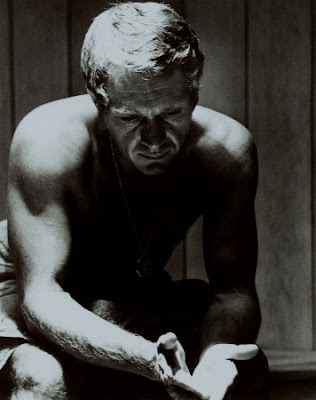 What lessons does his unconventional journey provide today?"

"The program was sort of shady. We’d sit in a van in the back of a building, in a parking lot in San Fernando Valley, and Steve would get his vitamin chelation, I think they called it. If Steve believed in something, he wasn’t going to let the fact that it was not approved by the government stop him. 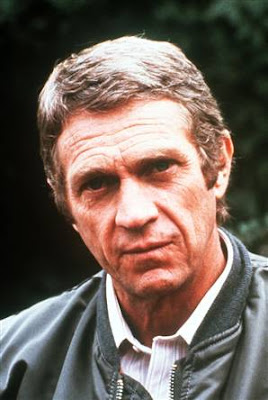 I remember the veggie juice he was always drinking and the calf liver blood. Yuck. I’m sure you know about the coffee enemas. I don’t remember him ever taking laetrile, like some people reported. There was other stuff, too. 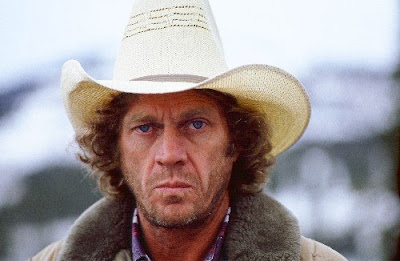 $375,000? I don’t know if it was that much. But it was all about money – Steve McQueen was a big paycheck, a celebrity. A bank account. Now it’s more easy to see it, but then we were along for the ride. [The quack] was better at promoting himself than curing anyone."

-- Barbara McQueen, 26 years after the death of her husband, in an interview with Roger G. Worthington, P.C.. 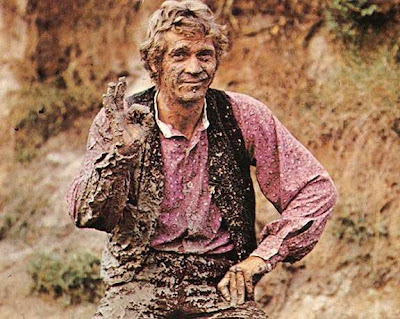