Hay, Smiley - Draw The FRONTLINE At Sesame St. Before You Get Big Bird (Or Somebody) Hurt 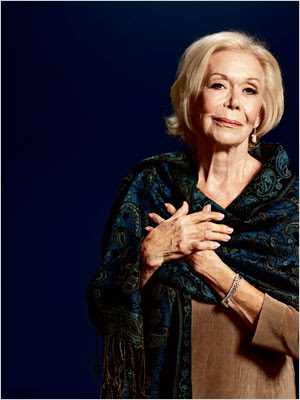 "Though you may not know it, you live in Louise Hay’s world. Are you a black man who thinks psychics are nonsense but reads the affirmations of Tavis Smiley? Hay House has a special imprint just for Smiley. Are you a TV-loathing snob who occasionally condescends to watch PBS? The pledge-drive specials that Hay House has produced for Wayne (“Inspiration: Your Ultimate Calling”) Dyer have helped raise more than $100 million for public television — they are one of PBS’s most-successful fund-raising tools."

-- Mark Oppenheimer, writing about Louise Hay ("The Queen of the New Age") in the New York Times. 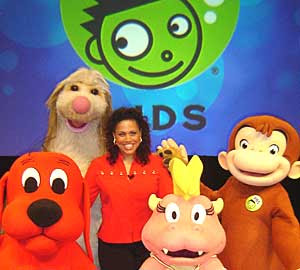 I've said it a million times: the reach of NewAge is so complete that, unless you understand the landscape, there's just no way to avoid it's influence. That's why so many write to me and say I'm kooky: they've already been sucked in.

They watch FRONTLINE and think they're watching objective journalism. They plop their kids in front of Sesame Street or whatever, without a clue who's behind it. They watch Oprah (and support Barack Obama) or, yes, read the New York Times, having no clue of the forces at work on their opinions and values. Meanwhile, they're all worried about FOX News, which (whether you agree with it or not) is about as open about it's position as possible. Suckers. 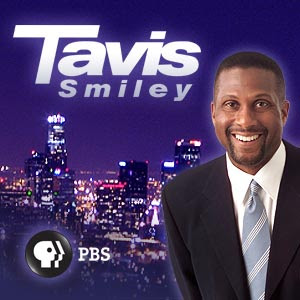 Sure, they understand Democrats and Republicans. They'll even nod at the Sunni and the Shia. Easily understandable. But the spiritual battle between NewAge and Christianity? NewAge and Science? NewAge and Medicine? NewAge and on and on and on - against everybody? No, that can't be happening, because NewAgers are so flakey, right? Who'd take them seriously as a threat to society?

Well, I do. In a very short time I've had reason to investigate the entire matrix of the NewAge and they don't fool me for a second. Look at that quote (above) again: they're even telling you they're fooling you! "Are you a black man who thinks psychics are nonsense but reads the affirmations of Tavis Smiley?" See? They're saying, even if you think you're unaffected, they're telling you - to your face - that they've got you.

Makes all those calls to de-fund PBS sound a bit more rational, doesn't it? I mean, if they've proven - and I'd say that quote above is pretty good proof - they're not actually working in the public interest (but as a mouth-piece for NewAge beliefs) then why should we be paying for it? I say, like in The Manchurian Candidate, we need to rip out all the wires, expose all the Red Queens, and start all over again with that whole little enterprise: they're playing dirty pool with the American mind.

And, after this shit, how much more open about it can they be?