Hay Is For Horses: Reading Between The (Circular) Lines (Of Reasoning) On Louise Hay (And AIDS Death) 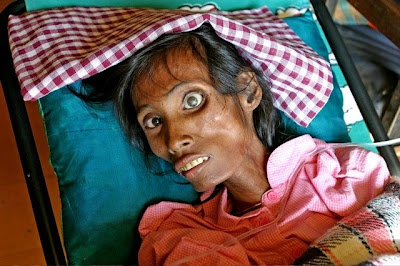 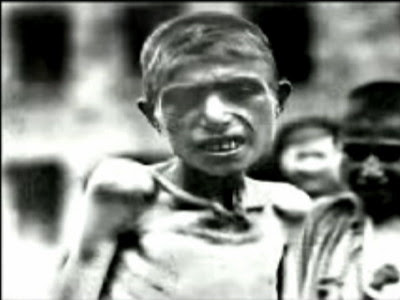 When I asked her if, since people’s thoughts are responsible for their conditions, victims of genocide might be to blame for their own deaths, she said: “I probably wouldn’t say it to them. That’s not what I’m after.” 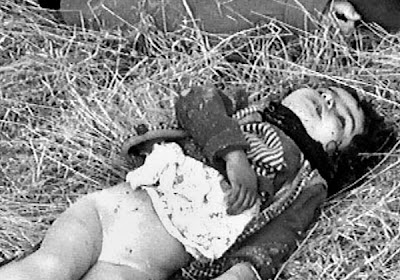 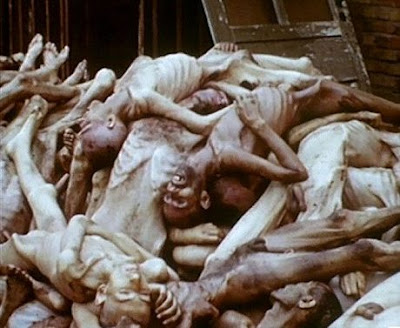 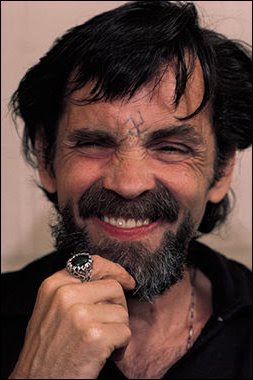 Hay House was not, in the beginning, very well run, the staff was a cult,... 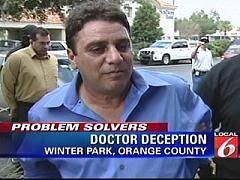 Hay House has a complicated relationship with credentials. Nothing would be worse than to suggest scholarly research. 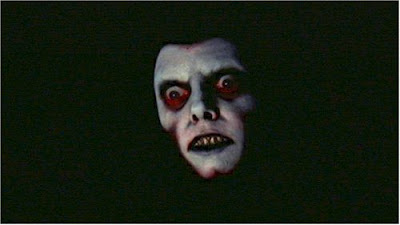 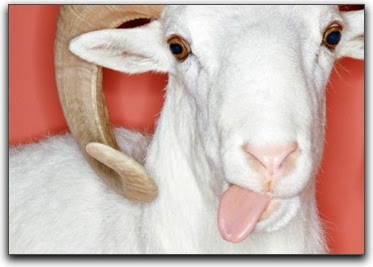 I asked Louise Hay if she likes the work of psychic Sylvia Browne? “Now don’t ask me that,” Hay replied. "She’s one of our most popular authors.” 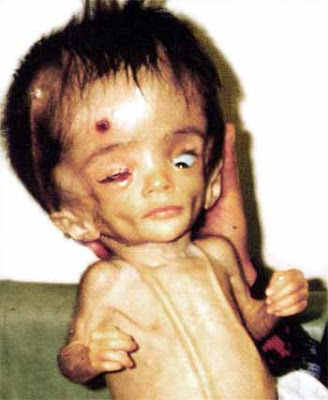 Self-help for young people may be the next frontier. 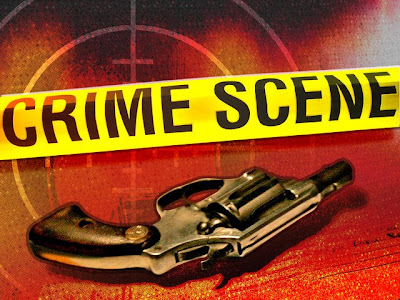 The test of Hay House is not what she can prove,... 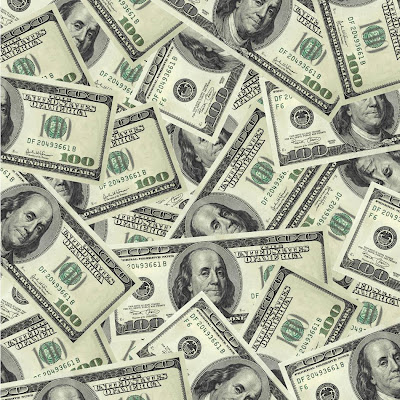 Legitimacy is conferred by sales,...

Sales are earned by seeming wise 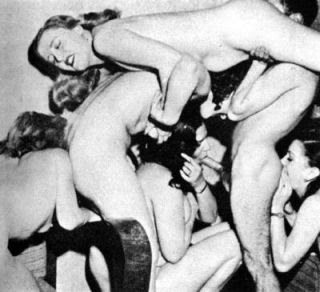 Louise Hay is thus a wise woman, because readers cannot be wrong. 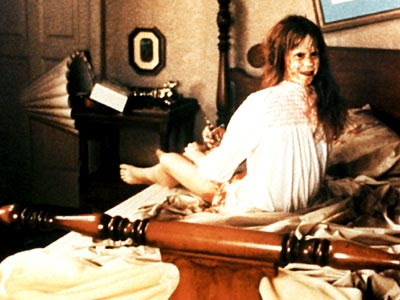 Is this circular logic? Yes,... 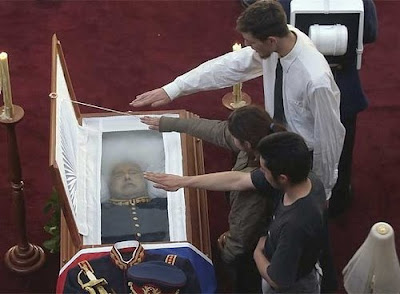 Hay’s readers prefer it to the logic of the experts,... 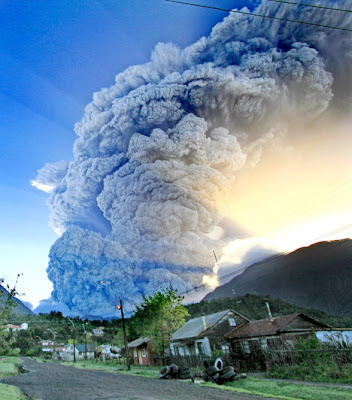 Experts who, for all their remarkable scientific advances, still have not found a way to make every last person healthy and happy. 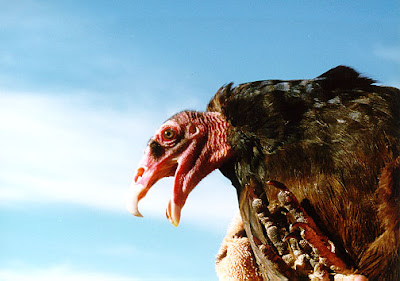 When Hay signs her books, she stands behind a lectern,... 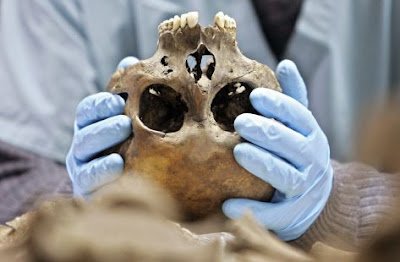 When I asked her why, she said, “they all want to hug me.”

-- All quotes from the New York Times Magazine article on Louise Hay, "The Queen of the New Age," by Mark Oppenheimer.