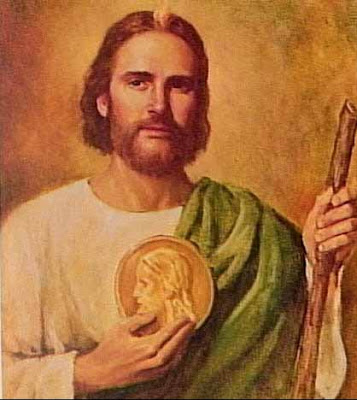 "St. Jude is the patron saint of lost causes, and for 30 years we invoked his name as we opposed ethanol subsidies. So imagine our great, pleasant surprise to see that the world is suddenly awakening to the folly of subsidized biofuels. 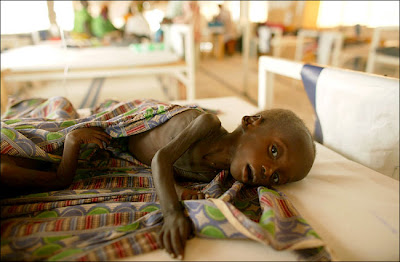 All it took was a mere global "food crisis." Last week chief economist Joseph Glauber of the USDA, which has been among Big Ethanol's best friends in Washington, blamed biofuels for increasing prices on corn and soybeans. Mr. Glauber also predicted that corn prices will continue their historic rise because of demand from "expanding use for ethanol." 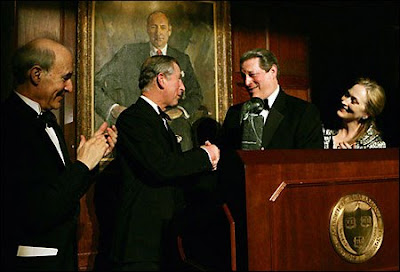 Even the environmental left, which pushed ethanol for decades as an alternative to gasoline, is coming clean. Lester Brown, one of the original eco-Apostles, wrote in the Washington Post that "it is impossible to avoid the conclusion that food-to-fuel mandates have failed." We knew for sure the tide had turned when Time magazine's recent cover story, "The Clean Energy Myth," described how turning crops into fuel increases both food prices and atmospheric CO2. No one captures elite green wisdom better than Time's Manhattan editors. Can Vanity Fair be far behind? 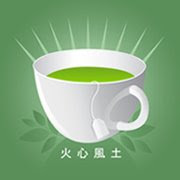 All we can say is, welcome aboard. Corn ethanol can now join the scare over silicone breast implants and the pesticide Alar as among the greatest scams of the age. But before we move on to the next green miracle cure, it's worth recounting how much damage this,...political machine is doing."

-- From the editors of the Wall Street Journal.