No Psychics, No Oprah, No Obama Candidacy 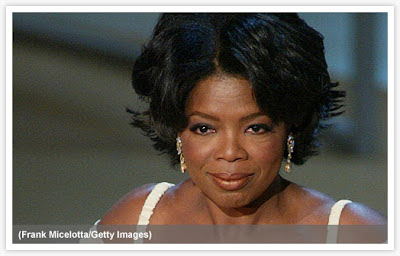 -- Barack Obama, saying exactly what I'd expect from anyone with Oprah Winfrey's NewAge backing 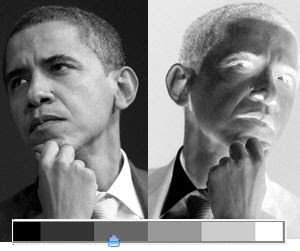 "I’m not a big believer in attempting to foretell the future. There is no reliable way for any of us to know, beyond doubt, the precise scope of changes an Obama presidency could produce. Nor is there any way for us to know whether the Islamo-fascist forces will make sufficient progress under a unilaterally disarmed America to bring us to our knees in relatively short order.

This much we do know, however.

The changes that progressives plan to make are huge, and unless Americans choose to mount a violent revolution to overthrow our own government and its court, then we would be stuck with the socialist vision, with no recourse to our legislative and executive branches.

The Islamo-fascists aren’t going anywhere. The money we give them, ostensibly to feed people, will instead be used to make more weapons with which to murder our families. Barack Obama is firmly convinced that his silver tongue can appease them.

As for me and my vote, we will elect to stay the course with America, proudly go with McCain, a known patriot, and be safe rather than sorry." 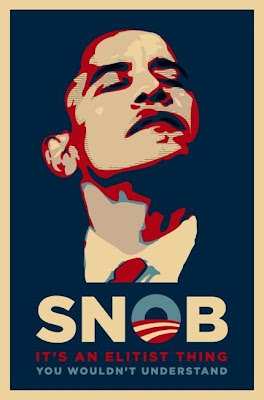