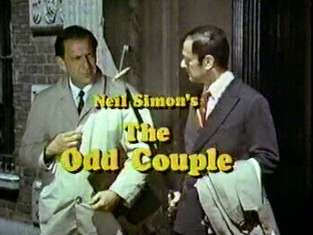 A while back I did a post called "Mother Nature's Son," which posited Felix Ungar as a NewAge man vs. Oscar Madison as the sloppier (but more content) real thing - and, wouldn't you know it, Jay Cost (over at Real Clear Politics) has, kinda, drawn the same conclusion about the Obama and McCain campaigns:

"Pundits have criticized the McCain campaign as disorganized, undisciplined, and directionless,...Meanwhile, the Obama campaign is the opposite of this. He is the Felix Ungar to McCain's Oscar Madison."

There are other similarities too, between my post and Cost's column. Cost wrote his piece to say "Obama's organization is built around a politically risky meta-narrative," pointing out three problem areas, and offering three bits of advice on how to fix them. All of them reflect the personality quirks of a NewAge outlook. According to Cost, Barack Obama believes he is a "special man" (just as all NewAgers, narcissists one and all, believe they are special) who "possesses some special gift - in this case, one that qualifies him to lecture the public" (just as all NewAgers think it's their right to lecture the rest of us, on environmentalism, or what have you) and - just as NewAgers depict images of a gloriously peaceful future (serving them) without taking the reality of others needs, today, into account - Cost quotes the conclusion of Obama's June 3rd "This is the moment" speech and finds, "I have read through this speech many times, and I am not entirely sure what 'this moment' actually is." Keep in mind: we've been listening to that speech for, basically, two years now. And still, after all that time, Cost can still say, like a kid on his first acid trip, "Honestly, I can't tell which one he is on about." 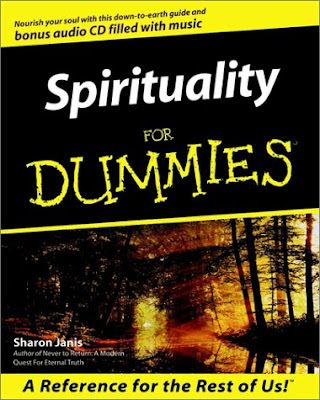 Fine. Since I'm the guy with all the NewAge "knowledge," I'll tell you "which one he is on about": it's the one where you pick up a tray and bring him something, while Farrakhan plays the violin, you idiot. Oscar Madison would never do that.

What's wrong with you people? Especially the men? You're supposed to be Americans! Ain't no "special man" walking around here and, if there is, he needs his ass kicked. As Cost says, "No candidate should ever lecture any voter on any subject for any reason," but you guys are letting all these know-nothings - Barack, Michelle, Oprah, etc. - tell you what you ought to be doing, daily. And, even worse, you know they make no sense! 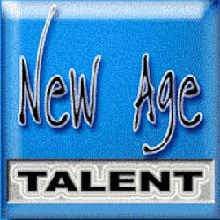 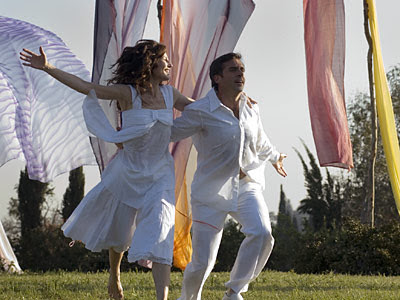 And, because they're already sold on the worth of their own "feelings," NewAgers don't want to stop and think they're killing someone else's high. Much better to merely know that such "negative" people will eventually be eliminated. The how/when/where is best not discussed or even considered. It can be done on an individual basis (social exclusion, refusing to hire people, or rent to them, etc.) until a new Himmler comes along. 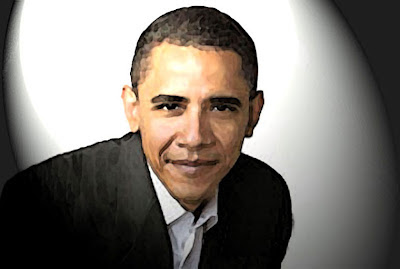 This is the danger of NewAge - and an Obama candidacy.

Better to pick John McCain's Oscar Madison-like campaign. McCain doesn't talk pretty because he wants us to know what he means - not to see how "special" he is. As a senator, we know McCain's accomplished things that have affected our lives. As a prisoner of war, we know he can fight, but we also know he's not out to make anyone his slave. We're sure John McCain's a "real man" - while we suspect, at best, Barack Obama is a metrosexual - just like Felix Ungar. 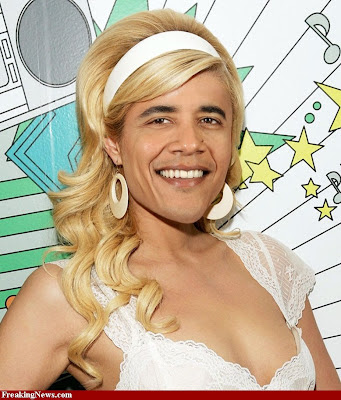 Ladies and Gentlemen, this is not "the moment" for anybody's NewAge man.