Why Don't Cultists Notice These Things? (Oh Yea: That's What Makes Them Cultists In The First Place) 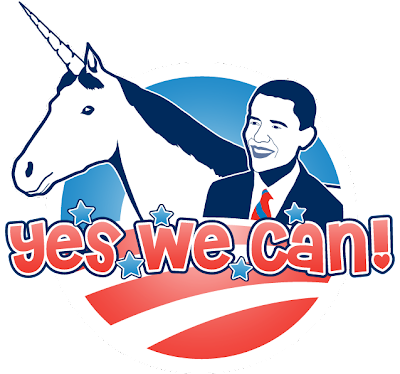 -- Mark Schone, highlighting another of the awful, vague, vapid, and just-plain-silly, Barack Obama exhortations that very few of his supporters seem to realize SUCKS - except for the guy at Salon.com