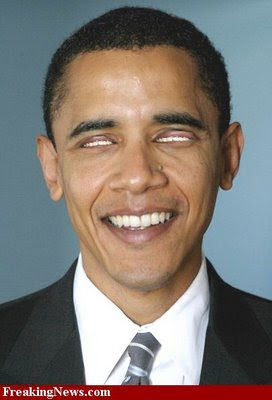 "The two primary features of the post political age are a politics completely drained of all its contents and ability or willingness to be used as an agent of change in social or economic policy, and its full integration into the world of American popular, consumer and entertainment culture. To such an extent that there exists today a seamless web between our political, economic, media and consumer cultures wherein the modes and values of one are completely integrated and compatible with the others."

One of the effects of this phenomenon is that apparently contradictory policies thrive. For example, with a political market being driven by upscale and comfortable middle class whites, "the same forces that make it possible for the rapid acceptance of ideas such as gay marriage are the same which can create a society that will accept massive social inequalities."

-- Sam Smith, in a decent column called "The End Of Politics," for New Zealand's Scoop