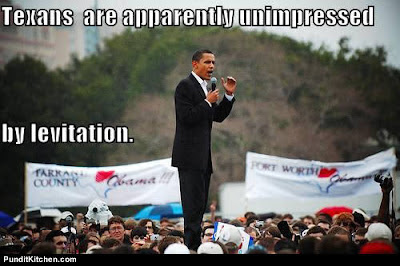 "He misread the war in a way that would have had catastrophic consequences had he been president. As time passed, it became obvious that the surge was working. But Obama determinedly refused to credit the surge or acknowledge the new conditions in Iraq. Perhaps this was because he was so ideologically rigid and blinkered that he couldn’t accommodate reality,..."

-- The Editors, assessing the honesty of McCain's charges against Obama on the war, in the National Review.