Someone Else, Finally, Says It - NewAgers Are Liars: Adultery Is Bigger Than An Individual 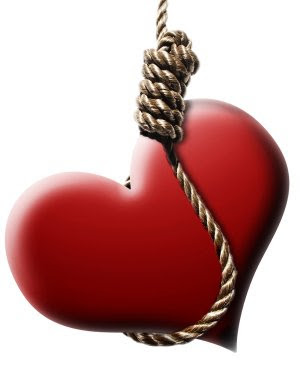 "The ensuing headlines trumpeted Democratic presidential hopeful John Edwards' rendezvous with his mistress. It made news only because he is a well-known public figure, but sadly, infidelity takes a toll in the lives of millions of lesser known couples.

According to polling by the Associated Press, 22 percent of married men and 14 percent of the married women in the America have had "an adulterous affair." Put another way, that is 19 million men and 12 million women who are married and have committed adultery.

Edwards' exposure by journalists doesn't make him a victim as some pundits have argued; the real victims are his wife Elizabeth and their children. Adultery hurts families. They feel betrayed. Trust is destroyed. Family stability and lives are shaken, not to mention the baby conceived as a result of the Edwards affair.

A common belief today is that infidelity is strictly an individual's own business. But in reality, the damage spreads and severely harms the innocent."

-- Floyd and Mary Beth Brown, spelling out the truth that all NewAgers deny, over at Townhall.com