How Many People Work At That Paper? 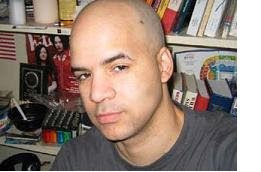 “I was really just reminding the bloggers that they write for the LA Times and they happen to be using blogging as a publishing platform. This isn’t something you would normally see in a newspaper more than once. We already wrote the one post quoting the National Enquirer and I don’t think you’d see more than that if there were no blogs and this was just a newspaper. That’s what I was just saying to them, that until we have a better source, let’s hold off on being part of the speculation.” 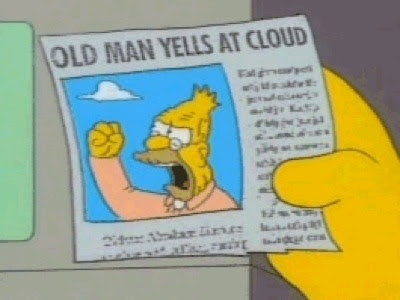 "This isn’t something you would normally see in a newspaper more than once"? Really? Like Bill Clinton or Larry Craig or Elliott Spitzer? Over the last ten months this story has been vetted in a number of ways and Rielle Hunter claims the baby is Andrew Young's kid. Others were forced to cover, or lie, because of the videos. Don't try to tell me there aren't stories here. These are politicians. 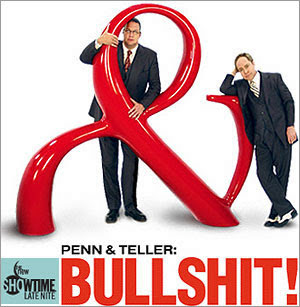 And what's up with the LA Times's environmentalist blogger, Seil - who gleefully roots for punishing citizens over recycling - or even the media's editorial position that we should participate in it, when even The New York Times has said:

"Believing that there was no more room in landfills, Americans concluded that recycling was their only option. Their intentions were good and their conclusions seemed plausible. Recycling does sometimes makes sense -- for some materials in some places at some times. But the simplest and cheapest option is usually to bury garbage in an environmentally safe landfill. And since there's no shortage of landfill space (the crisis of 1987 was a false alarm), there's no reason to make recycling a legal or moral imperative. Mandatory recycling programs aren't good for posterity. They offer mainly short-term benefits to a few groups -- politicians, public relations consultants, environmental organizations, waste-handling corporations -- while diverting money from genuine social and environmental problems. Recycling may be the most wasteful activity in modern America: a waste of time and money, a waste of human and natural resources." 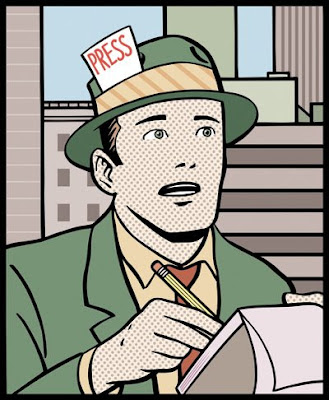 Am I stupid or don't I see a bunch of 900lb. gorilla-type nanny state stories here? Why are we, as a society, doing this to ourselves? We're unnecessarily digging through our garbage and paying for the privilege. Why - and how much has it cost us? 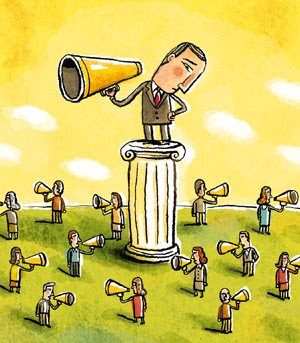 Why are people, like Seil, so happy to punish those who won't go along? What stops them from listening to others - or studying the issue? And don't the American people have a right to a serious discussion about where a wrong-headed movement ended and mass hysteria or cultish thinking began?

The mind reels from all the stories. 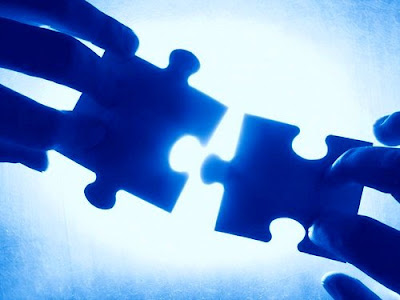 Which, now that I think about it, is about the saddest statement that could be made on the state of newspapers and journalism today.