Once Again: The Proper Term Is "Moved On" 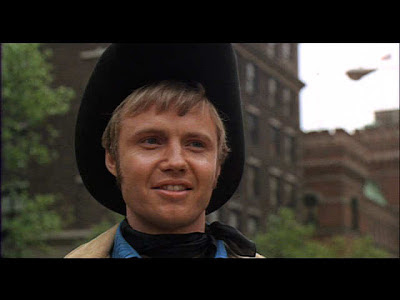 "The Democrats have targeted young people, knowing how easy it is to bring forth whatever is needed to program their minds. I know this process well. I was caught up in the hysteria during the Vietnam era, which was brought about through Marxist propaganda underlying the so-called peace movement. The radicals of that era were successful in giving the communists power to bring forth the killing fields and slaughter 2.5 million people in Cambodia and South Vietnam. Did they stop the war, or did they bring the war to those innocent people? In the end, they turned their backs on all the horror and suffering they helped create and walked away."

-- Jon Voight, Academy Award-winning actor, voicing his disgust for the Left - and the Obama candidacy - on the Neocon Express.