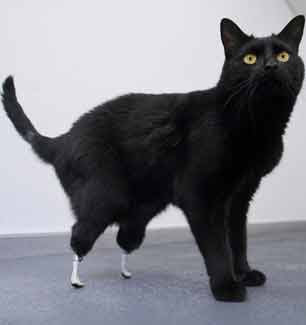 Here's another post, real quick, to point out another aspect of NewAge in our lives - the homeopathic principal. Let's start, again, with Thomas Sowell:

"All the current political theater about 'international sanctions' is unlikely to make the slightest difference to Iran. Nor is the administration itself likely to expect it to. What then is its purpose? To fool the American people into thinking that they are doing something serious when all that they are doing is putting on a charade by lining up countries to agree to actions that they all know will not have any real effect."

Doesn't that sound familiar to "Here - drink this glass of water, America, in the total belief it'll cure your cancer"? Or, more to the point, how about this:

"NCCAM has spent $3.1 million supporting studies of Reiki, an 'energy healing' method. Not surprisingly, the $3.1 million has so far failed to produce any evidence that Reiki works. But because there was never any evidence in the first place, we should never have spent precious research dollars looking into it."

How many times are we going to keep doing things that are already acknowledged not to work? And how many more times will we run across articles, written by people who ought to know this shit doesn't work, asking - no: demanding - we do more shit that we already know doesn't work?

I say, as long as we have a NewAge based-culture, driving us insane.