TMR: We've Got Your Negroes, And Your Nigros, While A Tree Grows In England (& In My Pants) 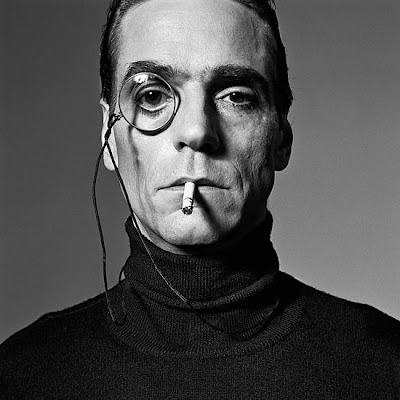 Isn't that how the British do "macho"? Before they drop something on you, they say, "Right", and then start talking? I'm just wondering because I found this great quote by Sarah Jessica Snarker (probably not her real name) as she's talking about the actor, Jeremy Irons, AKA the "new sustainability charlatan on the block", who is not only a hypocritically delusional liar but also British.

Here's the quote I love so much: 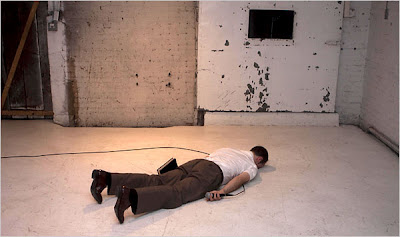 "Let us all shun our materialistic existences and go live in a cave somewhere while harvesting nuts and berries and clothing ourselves in garments spun from spiderwebs and unicorn fluff,..." 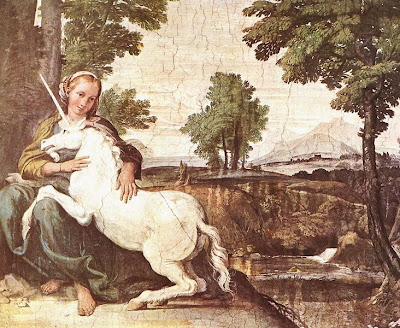 What can I say?

I'm a sucker for two things - good writing and references to "unicorn fluff"! See, when I was younger, I'd go over to girls houses and they'd have those stupid stuffed unicorn dolls on their beds, which would always give me a good, warm and fuzzy feeling - and a real solid hard on - because I knew I was getting laid if she fell for that shit! 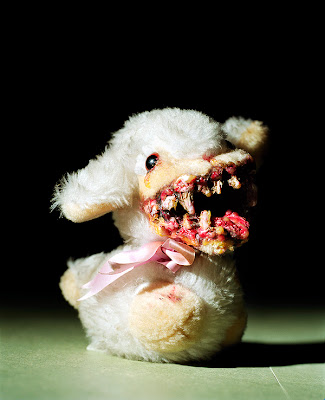 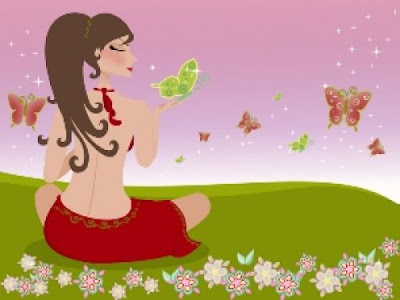 My own time with silly unicorn-loving wannabe NewAge sexpots (sexbots?) was a long time ago, and I'm a rational conservative Red, White, and Blue/black American now, so let's forget all about imaginary animals, and this "Right" nonsense (sorry, Brits) and get this party started The American Way, with: 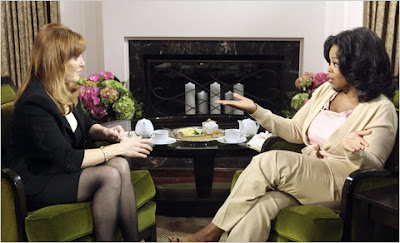 Man, do I feel bad. Right after I go and have a field day dissing Sarah Ferguson - England's "Duchess of Dork" - for being a NewAge idiot who was bound to cause trouble, she goes on The Oprah Winfrey Show (Where else?) and actually says something "enlightened" - in an ass-backwards kind of way - here it is:

"I think I’ve been like a huge, overtrusting, idiotic, stupid woman that went and looked for this situation, and that’s all I can say, really." 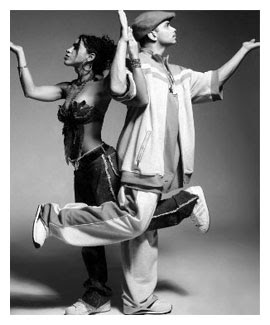 Is that brilliant, or what? (And isn't that exactly what I said about her, or what? My NewAge studies have paid off well,...)

Most NewAgers, being complete and utter fools (as well as slaves to public image) would rather die than admit their "never-ending search" led to how dumb they've behaved - sure, we can also ignore the fact that most NewAgers aren't caught on tape - still, I'm willing to give credit where credit is due, and Sarah's open admission that her NewAge outlook led directly to her self-destruction (as far as I'm concerned) is a major step in the right direction. 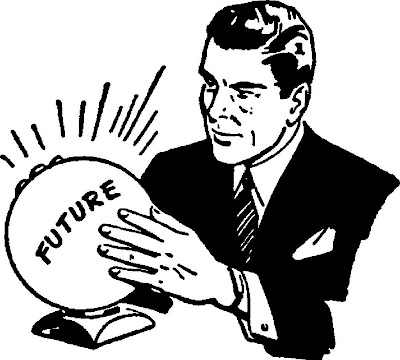 I respect this statement as Sarah's beginning stab at some honesty, and candor, and I also think - if she uses it as a starting point, in a new direction, for her own personal development - one day, she could even become a winning example for other NewAgers to follow.

Of course, that would require that other NewAgers would also recognize they're a bunch of idiotic assholes, but, unfortunately, there's very little indication that's going to happen anytime soon. 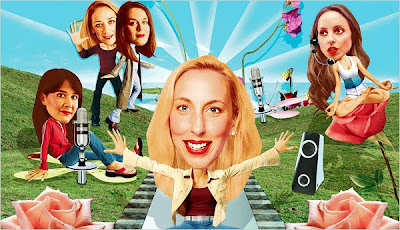 But it could! It really could!

If Sarah-fucking-Ferguson can recognize her own foolishness (instead of, against all the evidence otherwise, relentlessly declaring her own divinity) then all hope ain't lost. The other silly bunnies out there could, for instance, stop checking in with each other and listen to Joseph Nigro, TMR's erstwhile partner in crime (who we haven't heard from in, like, forever) who probably thinks, since Ayn Rand started a pseudo-conservative pseudo-sex cult, that might be as good a place for NewAgers to start plotting their way out as any.

"Birds of a feather", and all that. 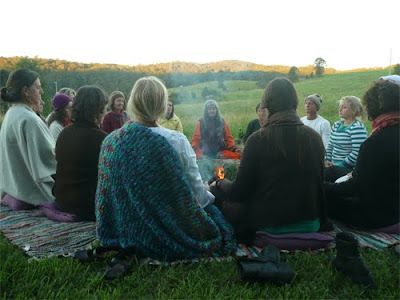 Actually, keeping the TMR tradition alive, what Herr Nigro truly suggests for the following quote is "All NewAgers should be required to have this tattooed on their forehead. Then when they sit in their circle of rocks in Sedona, Arizona, everyone they look at will force them to face it". In an honest world, we'd have that shit implemented in a week, but in this one, here goes, straight from the boss man to Sarah Ferguson, and all the other NewAgers, the world over:

"The self you have betrayed is your mind; self-esteem is reliance on one’s power to think. The ego you seek, that essential 'you' which you cannot express or define, is not your emotions or inarticulate dreams, but your intellect, that judge of your supreme tribunal whom you’ve impeached in order to drift at the mercy ...of any stray shyster you describe as your 'feeling.'" 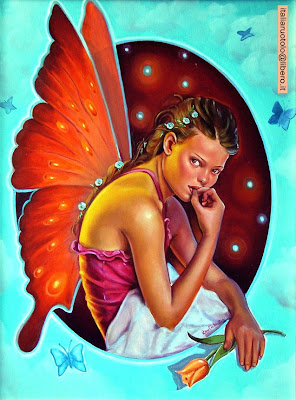 Awww. Isn't that sweet? It's like giving Sarah Ferguson and friends an affectionate peck on the cheek, but directed at what's left of their poor, malnourished, and barely used or functioning minds.

Now show us your tits. 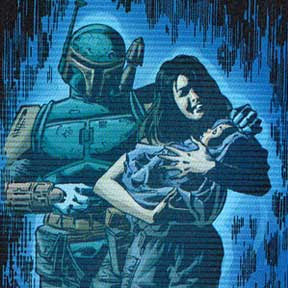 This is The Macho Response - and we really, really care!