Victimhood Is Ugly (Too Bad You're All Victims) 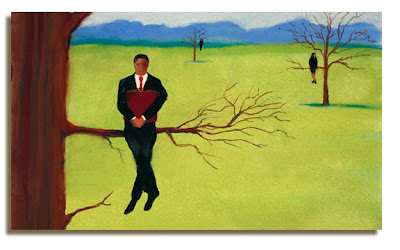 Here's a quote from Tunku Varadarajan that jibes quite well with my current observation that, because of other shallow or pointless concerns, people with good ideas get short shrift these days: 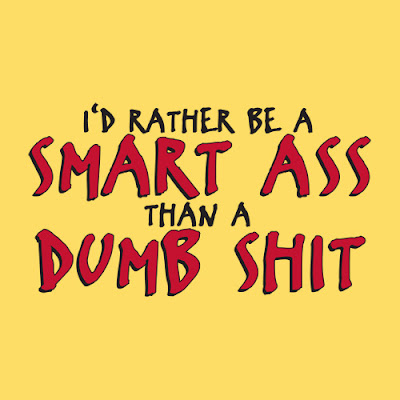 "Once you go down the ‘identity’ route, your success as a politician tends to rest more on the weight of numbers—the size of your ethnic constituency, or your racial voting bloc—than on the weight of your ideas." 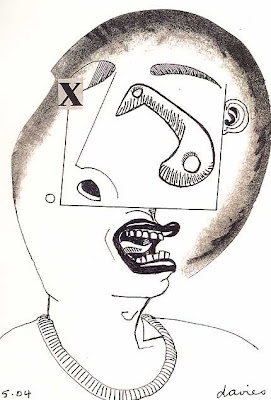 In other words, amongst idiots, ideas (good or otherwise) don't just speak for themselves. In today's climate, you can be brilliant - have all the answers - and nobody gives a shit, unless you're kissing the proper ass or already have a following.

Einstein would be a nobody today. 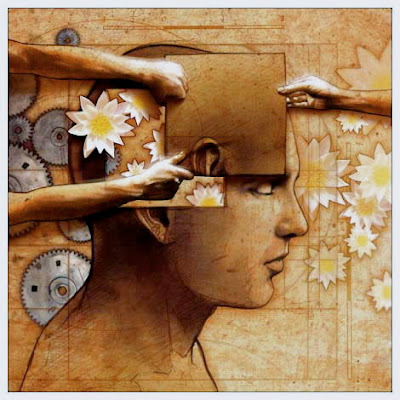 Another example is from a New York Times economics story, about a guy named Edward Hugh, that opens with this:

"For years, almost nobody paid attention to the sky-is-falling alarms of Edward Hugh, a gregarious British blogger and self-taught economist who repeatedly predicted that the euro zone could not survive.

Living a largely hand-to-mouth existence here on his part-time teacher’s salary, he sent one post after another into the Internet wilderness. It was the height of policy folly, he warned, to think that aging, penny-pinching Germans could successfully coexist under one currency umbrella with the more youthful, credit-card-wielding Irish, Greeks and Spaniards who shared the euro with them.

But now that the European sovereign debt crisis is rattling world markets, driving the euro lower almost every day and raising doubts about the future of the monetary union, his voluminous musings have become a must-read for an influential and growing global audience, including policy makers in the White House." 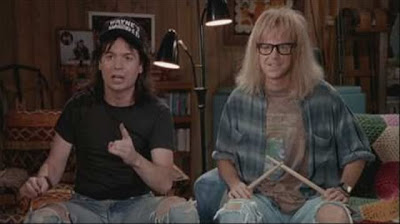 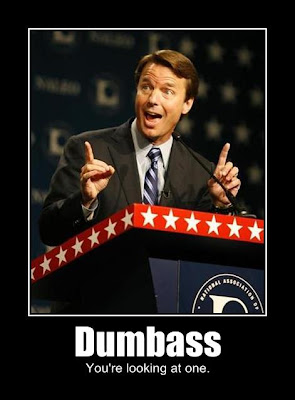 Something has to start falling apart before the popular kids will ever entertain they could be wrong - and then, and only then, will they let someone else have a whack at it. We're surrounded by fools. And we wonder why the world, today, always seems to be teetering on the brink of disaster.

I'd like to also point out that Mr. Hugh is "gregarious" - not a sourpuss or angry - but nobody would pay him the time of day (or one thin dime) until they needed to, though he knew more than others did, all along. This man - the one with an accurate view of the world - was "living a largely hand-to-mouth existence" while the dumbshits (who probably made all the problems he's now being asked how to remedy) were feasting quite nicely, thank you. 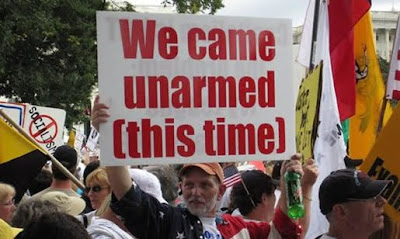 This is our world. 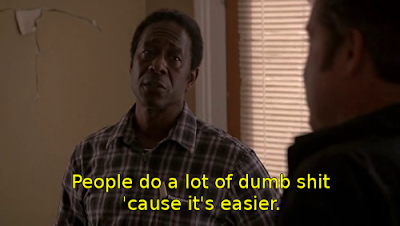 So what kind of ideas do make the cut? Well, as I pointed out, The Washington Post's Sally Quinn talks to astrologers - while she writes a religion column for the paper. All perfectly acceptable in the year 2010.

So acceptable, she can mention it to The New York Times' Maureen Dowd and Dowd doesn't immediately run home and type out a column saying Sally Quinn is nuts for believing in a totally debunked idea (like they did when it was Nancy Reagan) but, instead, tells Quinn that NBC reporter David Gregory and President Obamas' Chief of Staff, Rahm Emanuel, are involved in a stupid 5,000 year old Indian spiritual practice brought to America by a con man. Again: 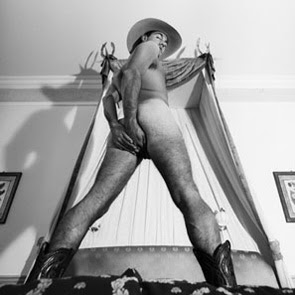 All perfectly acceptable activities for the powerful opinion makers, and others in control of the United States, in the year 2010. 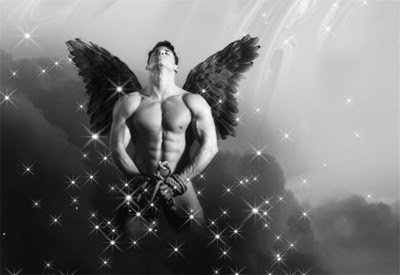 Brad Pitt is pretty big on telling the rest of us how to live as well. And why shouldn't he, when he's only the adulterous fan of the cult leader, Ken Wilber - along with the adulterous Bill Clinton - and Pitt also consults a psychic? Say it with me: 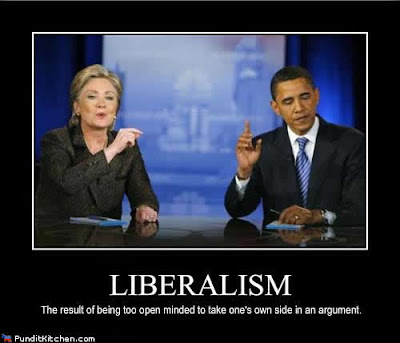 All perfectly acceptable in the year 2010. 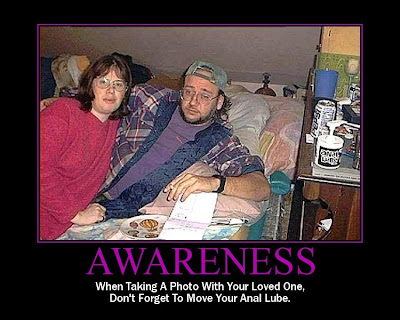 What's not acceptable in 2010 is to point out this is all crazy. That the rich and powerful of this country have taken leave of their senses, and their decisions - which are affecting (infecting?) the rest of us, negatively, in all sorts of ways - reflect it. 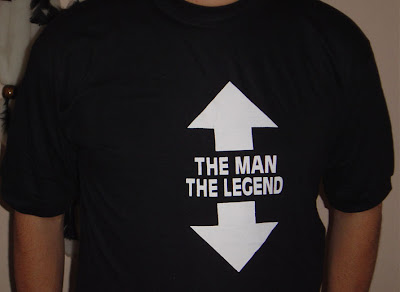 Take San Francisco Mayor, Gavin Newsom - please! - he cheated with his campaign manager/best friend's wife, dated a Scientologist, was married by a psychic, and has destroyed the economy of The City, and what is the result? People want him to run for Lieutenant Governor! And don't you dare, in the year 2010, say anything against it. You'll be laughed out of the room. 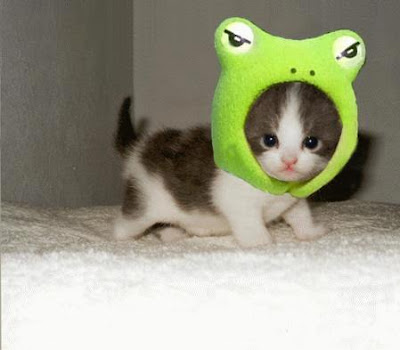 And, by the way, Mayor Newsom is a big Lady Gaga fan (even after she admitted her music sucks) and Lady Gaga is,...oh, never mind.