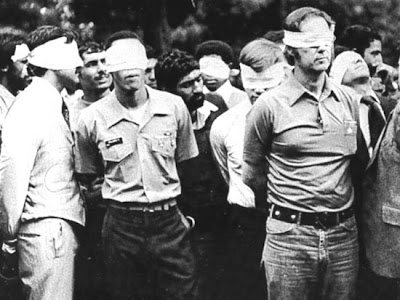 Wow - I just checked my stats this morning, and there's a whole lot of folks here today, probably against their will - so, let's give 'em something to read: 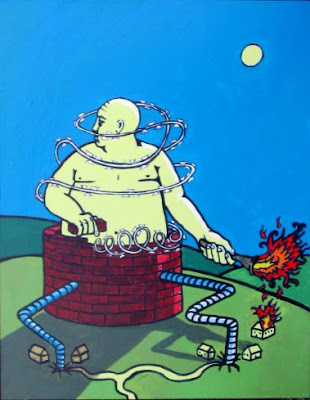 Supporters of those "peace activists" who set-up Israel are becoming even more peaceful. Let's hope they face the same result - more peace! 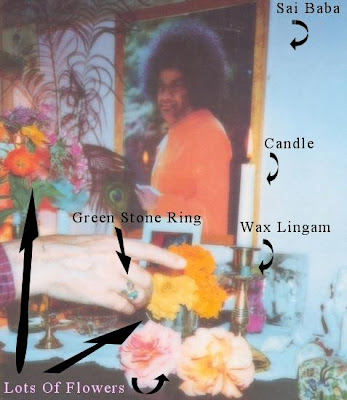 A guru to India's rich and famous got attacked recently. Good. Money changes everything. (BTW - it wasn't Sai Baba, seen above, though somebody should be on that pedophile's case,...) 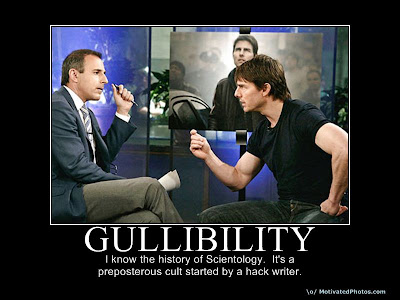 Scientology is still feeling the creep in Australia. Is it just me, or wasn't America where L. Ron Hubbard's cult broke into the government, trying to steal information? Then why aren't we on these asshole's tail? 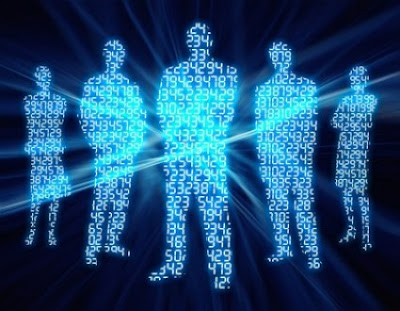 Speaking of the American government and science (kinda) everybody hated it when Bush was in and global warming wasn't taken seriously. Even people in the government. Now, with Bambi in charge, they take it seriously - but now, just like everyone else who's part of the scam, they're in trouble. And they said Bush was stupid. 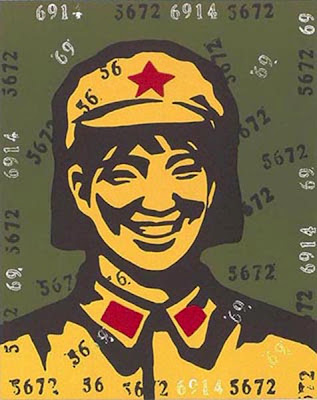 One more time - with emphasis: 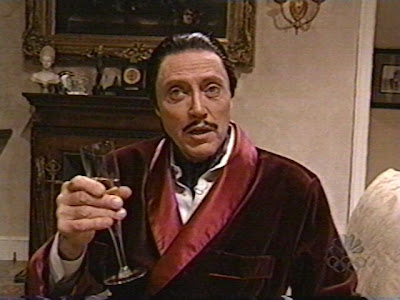 O.K., sorry, I gotta go - but I'll be back later and, in the meantime, y'all can click the tags below the sign imploring you to donate (you do want to donate, don't you?) to spend more time with my wit, wisdom, and bile - always knowing "I Love You, My Darlings", from the bottom of my black-stained heart.