Big Smile, Because Your Kids Just Called - Complaining About Your Ex-Wife - And Wanting To Apologize For Ever Blaming You** 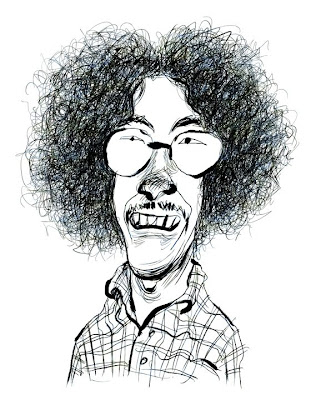 "A survey last year showed that two thirds of teenagers don't believe in God at all.

Those who replied to the survey said that family, friends, money, music and even reality television are more important than religion."

Actions spoke before all else broke:

"The TM people I had known for years were obviously no more enlightened from their meditation routines than I was and the whole range of human frailties remained among them, with some mighty bizarre mutations appearing here and there. In addition to customary health problems, there was affectation, complacency, lack of objectivity, mood-making, bad manners, and undefined fears, especially among the long-term votaries.

I also noticed that local and national crime rates had increased dramatically during the past three years, contrary to Maharishi's prediction that group practice of TM-Sidhis would 'take care of the crime.' All of this clearly repudiated the enlightenment and world-saving formulae of the Maharishi, I thought, the yogi from the Valley of the Saints. In the parlance of cult-exit counseling, I had just 'snapped.'" 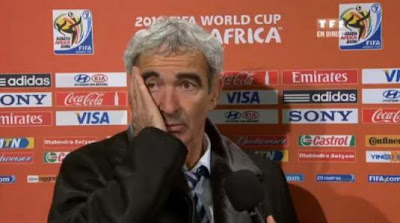 "I never told her to put it up her rectum." 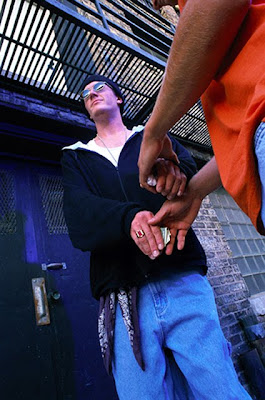 Leave the man alone - when he broke, he broke:

"The President of the United States does not sit and negotiate with unions. I have a staff to do that."

**I didn't post anything on Father's Day. Sorry, Dads - my bad: I was out 4-wheeling with another guy who will probably never have children.