Decide: Either You're With TMR Or Against TMR

If you're living within the old paradigm, then you're missing it: I'm part of the new paradigm. Maybe even it's leader: educated atheist minority artists, probably conservative, who could give a shit about your obsession with racism - we care about other things.

We see the world differently. 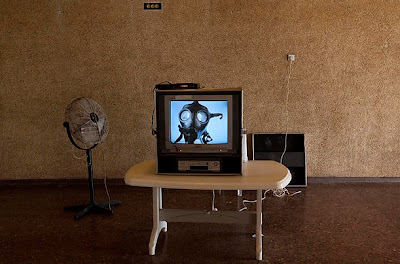 "The Democrats have a problem. They also have another problem, which is that they don't know what their problem is."

"Today politics appears a shrivelled and flaccid affair,...there are no political principles at stake, no political leaders or parties worthy of the name. All is small and narrow and petty." 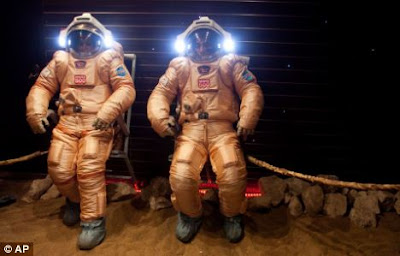 I'm losing interest in the Instapundit for being so out-of-step. ("Woman Says Citibank Fired Her Because She Was Too Hot." Who cares?) Reynolds once dissed Hip-Hop on his blog and that's just how I see him: one of those non-racist people who still said it's not music as it took over the world anyway.

I know he doesn't link to me, because he doesn't like my style, but fuck him - I won't kiss his ass: he's a gatekeeper, not anybody's judge. What he does with his power is unfair and wrong; his "community" myopic. I'm not spreading look-at-it-this-way-or-that opinion - I'm right as Rush - and, until he recognizes it, he's what we in South Central, Los Angeles, call an educated fool. 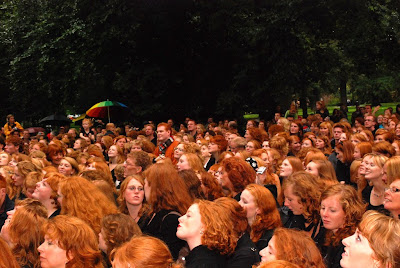 Actually, no, here's an example of the very-real phenomena (NewAge) Reynolds isn't addressing - that drives a lot of our world and makes the news daily - within our politics, and elsewhere:

Matthews has been unceremoniously knocked off the Fawning Obama Perch by a more high profile fawn.

Before 'The Won' lets the message go to his Messianic head, McCartney has followed one cult or another his entire life.

First came the Beatles’ adulation of the late Guru Maharishi Mahesh Yogi, the 'Giggling Guru', so named for his high-pitched laughter during television interviews.

About the levitating guru of Transcendental Meditation fame,  McCartney once said: 'We made a mistake.  We thought there was more to him than there was.  He’s human.  We thought at first that he wasn’t.'

The same could be said about Guru Obama.

In later years, McCartney, like his friend Prince Charles, went organic and vegetarian and was once appalled when a buckshot-touting farmer in response to being reminded who McCartney was, blurted out: 'I don’t give a damn who you are, get off my land.'" 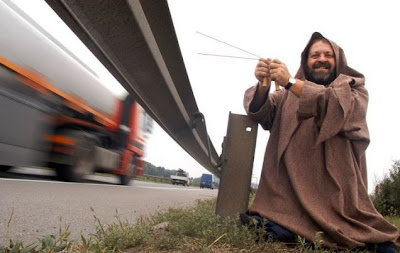 And there it is: baby boomer cultism, as the gateway to our society's obsessions with environmentalism, organics, vegetarianism, multiculturalism (AKA "race") meditation, yoga, and a whole lot more. Most importantly, our politics. 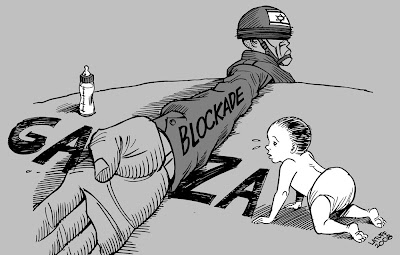 From Al Qaeda and Hamas to various figures in this Vanity Fair piece - including people like Rahm Emanuel:

"After an astrologer told Sally that Quinn would benefit from yoga, she had lunch with New York Times columnist Maureen Dowd, who recommended her own teacher, Pary, whose students included David Gregory and Rahm Emanuel." 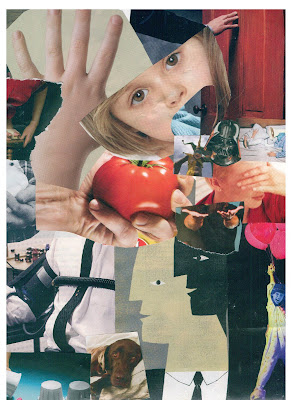 An astrologer told the Washington Post's Sally Quinn about yoga, who talked it over with The New York Times' Maureen Dowd, and she recommended television's David Gregory and White House Chief of Staff Rahm Emanuel's "teacher".

It certainly was a big deal when it was Nancy Reagan. And Hillary Clinton, too, who's now Secretary of State. 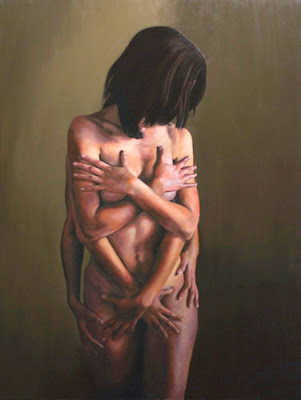 All these "movers and shakers" (who move and shake our lives with their, regularly idiotic and simply wrong-headed, take on things) all involved in one form or another of cultism. And not a word from the Instapundit on what kind of effect that has on our information stream.

Cultism is the unspoken lubricant that's greasing our society's fucked-up workings. And, until Reynolds starts addressing cultism, in American society and the Western World, his blog reads clueless. 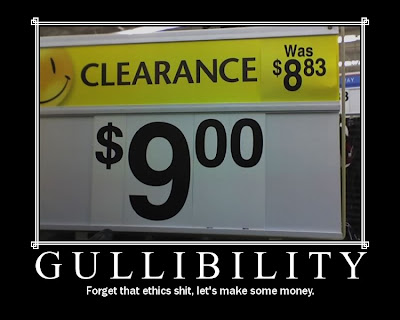 From a review of Sex and the City2 - tell me this ain't weird, and the result of cultism:

"Samantha's vagina is doing fine. She rubs yams on it, okay? She takes 48 vagina vitamins a day." 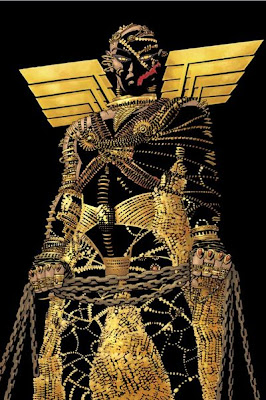 Where'd she learn that from? Who told her that was smart? Why is it in a feminist movie? Who's directing our thinking out there? Especially if astrologers and yogis are instructing the likes of Sally Quinn, Maureen Dowd, David Gregory and Rahm Emanuel? 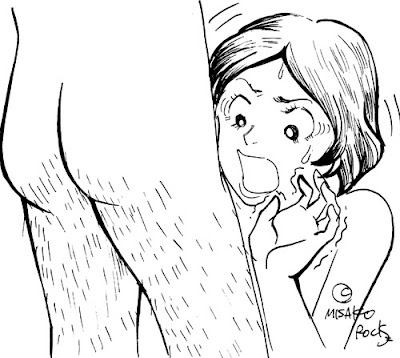 "Most of the people who graduated in the 60's, dropouts or half-baked intellectuals, are now occupying the positions of power in the government, civil service, business, mass media, and educational systems. You are stuck with them. You can't get through to them. They are contaminated. They are programmed to think and react to certain stimuli in a certain pattern. You can not change their mind even if you expose them to authentic information. Even if you prove that white is white and black is black, you still can not change the basic perception and the logic of behavior.

The demoralization process in the United States is basically completed already for the last 25 years,...Most of it is done by Americans to Americans thanks to lack of moral standards,...exposure to true information does not matter anymore. A person who was demoralized is unable to assess true information. The facts tell nothing to him, even if I shower him with information, with authentic proof, with documents and pictures. ...he will refuse to believe it.... That's the tragedy of the situation of demoralization." 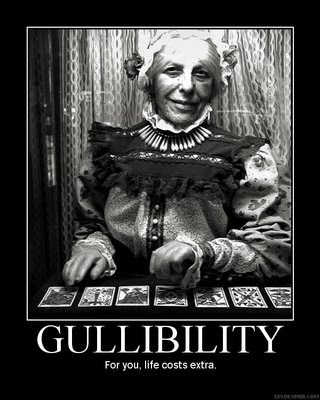 Professor Reynolds, seriously, in light of the Vanity Fair quote, isn't cultism a better explanation for the weirdness that's happening, than what you're guessing at, daily?

With Oprah Winfrey - purveyor of The Secret and wackjob "spiritual" online Eckhart Tolle seminars - choosing our president. Are you, or are you not, missing a huge cultural/social/political story?

I think you are. 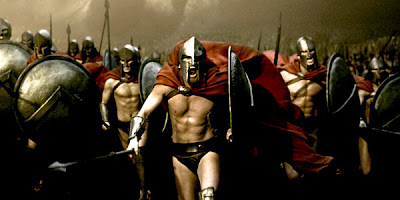