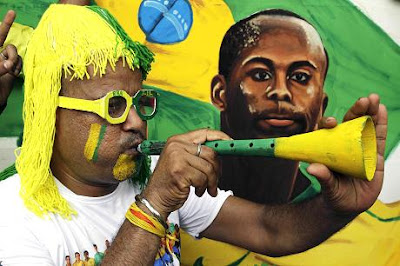 What a great day for anti-cultism! 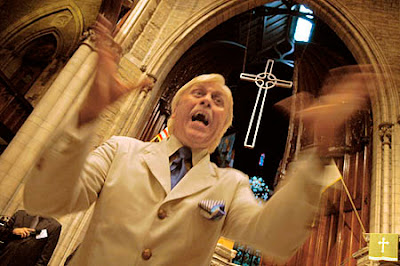 "Read Crack's blog. He's always ranting hilariously about something. And the pictures are unreal." 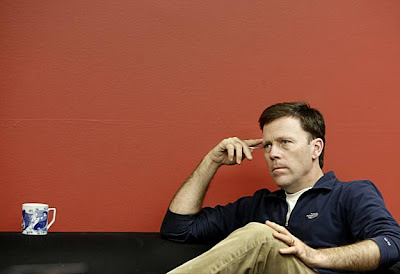 And, later, some anonymous poster on Craig's List said:

"Here is one of the greatest blogs in America today, written my a Black man living in San Francisco California. This guy takes aim at New Age bullshit of all kinds, and calls bullshit on 99% of women who are pushing this goofiness on the rest of us." 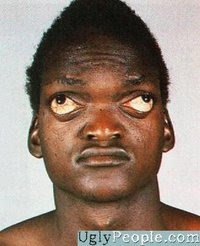 I know about this second quote because I looked at my stats today, which aren't bad, and couldn't miss the link. 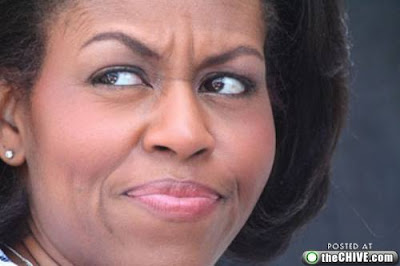 But will the praise from others last?

Nah. It seems like the majority of people who regularly read me, now, know about the evil of NewAge already (which almost seems beside the point, though I like the idea of giving comfort to others) or they know about me already. Very few newbies. 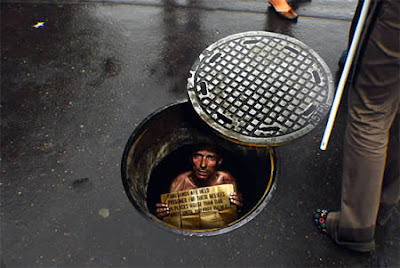 It used to be that TMR had lots of visitors, massive donations, and tons of comments (mostly nasty attacks from NewAgers) but after Obama got in, the NewAgers won the big one, and everybody kind of decided I didn't know what I was talking about. 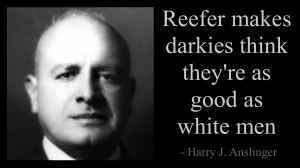 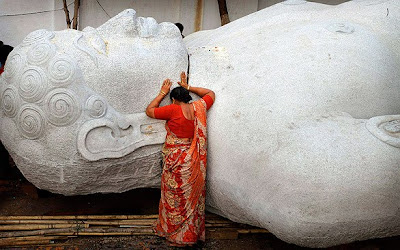 Now, of course, Obama's been revealed to be everything I always said, so I'm starting to look like a prophet or some shit - because I never gave in - and readers are returning. 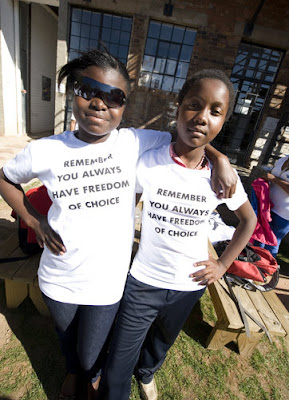 But, this time, it's people who like what I'm saying. 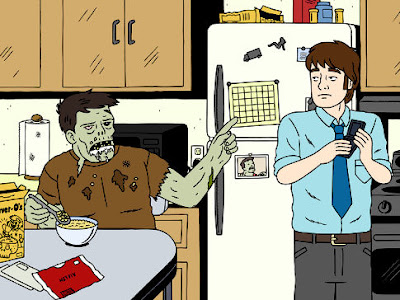 Just so you know, there are 5,074 posts here (as of today) so if you want to hang around, and bring yourself up to speed on the nuttiest cultural phenomena of our time, I heartily invite you to stay - click the tags below each post and look around - then link me up on your blog, or become a "follower" (man, I hate that name) and, please, spread the word to others: 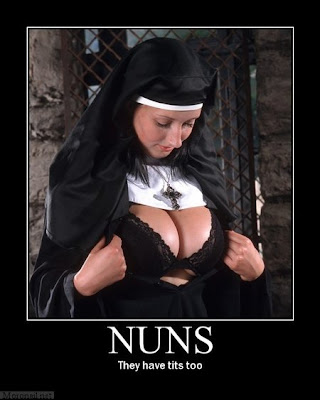 We can claim we're starting a counter-cult. 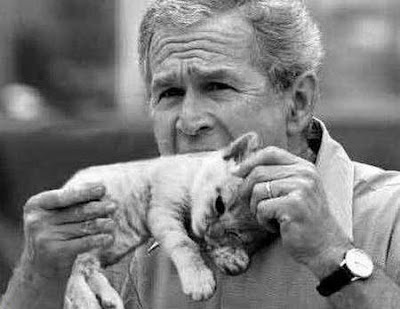 I'll be doing another post tonight, after my Lakers get through having the Celtics for lunch,....