Of course, it's the NewAge, so Devo's back - wearing their "energy dome" helmets. 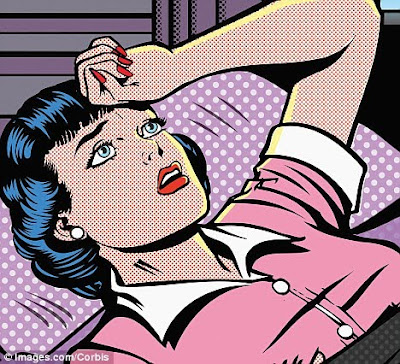 Come on, weirdos - don't despair - even L. Ron Hubbard had a Jazz band! 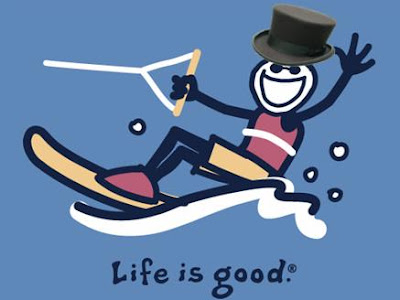 And have I mentioned that Scientology is moving into India - at the same time the Indians are making a crazy pro-Hitler movie? What a coinkidink!

Don't give up hope, believers: 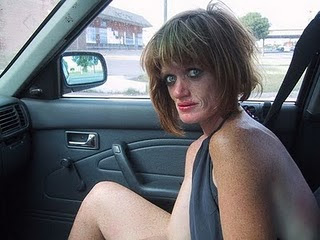 If you don't kill your kids first, NewAge may win out yet! 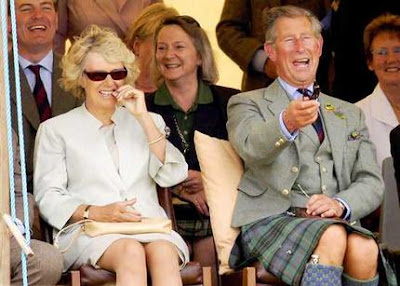 News has it that Camilla Parker Bowles must be whipping the sexy on Prince Charles something fierce, because he's back to confidently spitting the wicked wang-dang doodle like there's no tomorrow.

And, if we leave it up to him, there won't be a tomorrow. 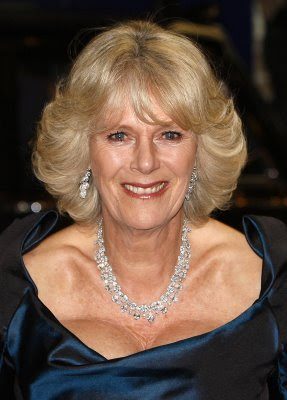 Is it even possible for Camilla Parker Bowles to whip the sexy on anybody? 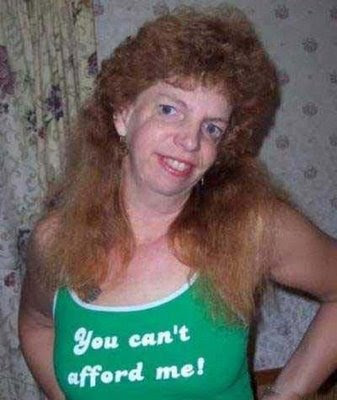 Speaking of pretenders to the throne of desirability, Kabbalah star Madonna got played.

But, then, she deserved it. 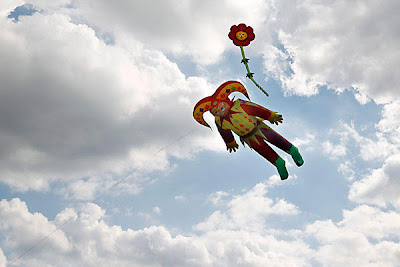 Which leads us to a morality tale:

Long after Charles de Gaulle taught the French to always lie about themselves being heroic, the latest celebrated French hero decides not to lie: 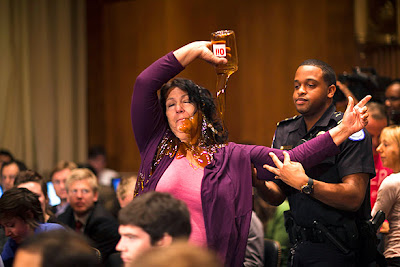 And in case any of you other idiots don't get the memo on stupid:

Recycling is a ritual designed to punish you for living. 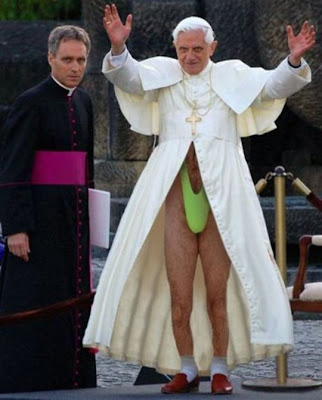 And you can take this much on faith, just like everything else:

God is not One - which was proven when Kelly Osborne stared screaming "My God loves gays!" 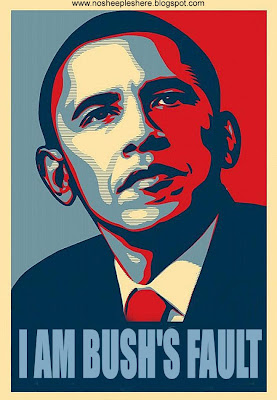 Listen, I honestly don't know why I'm doing this, or if anything I've written about God or spirituality is true or not, all I can tell you for sure is believing in things has certainly not been kind to us blacks,...