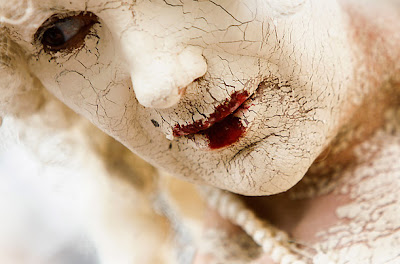 I'm posting this because, just a few days ago, Ann Althouse asked what it would take for me to fully love women again, and I told her she'd have to outlaw dishonesty. I've thought about my answer, a lot, since then and still haven't changed my mind.

Also, I think somebody out there might want to know this stuff - maybe even a few women, knowing they might have boy babies one day - since keeping the lies of domestic violence (DV) going strong - and let's not forget good ol' false charges of sexual harassment - and using those lies to destroy men's lives, seems to be the normal MO these days: 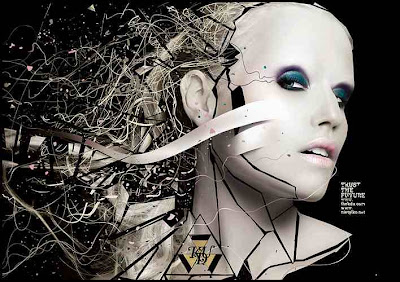 "Here are the facts. Nearly 250 scholarly studies (including studies by Statistics Canada) show women are at least as likely to initiate or engage with equal vigour in DV as men. Only 5.5% of all DV conforms to the gender paradigm of violent males who gratuitously batter non-violent females, and almost all of those men are extremely psychologically damaged (or culturally driven, a whole other ball game from normative DV). Self-defence accounts for only 10%-20% of female partner aggression. Fewer than 1% — not 22%, as often claimed — of emergency room visits by women are for DV assaults. False allegations of abuse, rarely punished, are at least as ruinous to men’s lives as actual abuse is to women’s.

But the DV myths go on and on." 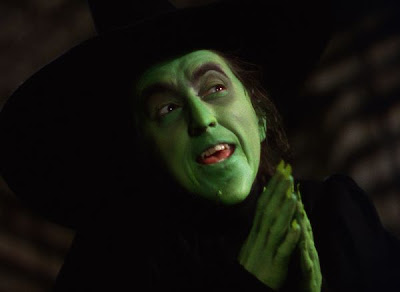 Yessireebob, as I always remind you (and hear so often) we men had to have done something,...or is that lying bitch (who has no respect for loyalty or honor) lying?

And I think, before I go, I want to repeat what I think of as the most important part of the quote above:

How does that happen in a fair society? How does it play out in real life? Is the Western World still a fair society? I could tell you, but, in this pit of misandry - just as my spellcheck doesn't even recognize the word - your punk ass probably wouldn't understand it either.