Birds Of A Feather (Do Seem To Flock Together) 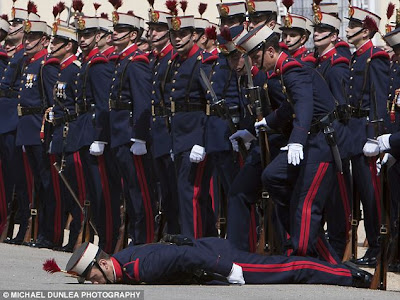 "[Princess Diana's] inquest reeks to the high heavens of low court politics. There is bitchiness and backstabbing; cultish networks, some that worship Diana, others that defend the Windsors; wild claims about secret murderous plots; accusations of ‘whore!’; reports of casual racism (Diana’s mother allegedly frowned on her daughter’s relationship with a ‘fucking Muslim man’); even the presentation to the jury of pure superstitious claptrap: the jurors have been told that Diana’s personal psychic, Rita Rogers, had a premonition that Di’s brakes had been tampered with. Royal and aristocratic dynasties – self-interested, incestuous, possessed of a narcissistic delusion that they have a God-given right to rule – have always been steeped in backward thinking and backstabbing competitiveness. Now, such unctuous and unpalatable infighting seems to be getting an airing in the new public court provided by the Diana inquest, in what one newspaper refers to as ‘a mawkish indulgence of a conspiracy cult.'"

-- From Brendan O'Neill, writing in Spiked!

This is the world we live in: one based on outrageous beliefs and the actions and consequences that spring from them - many of them horrifying and connected to a chain of events the public barely understands - but understand them we will, as long as there is: