I am happy to report that, along with TMR and ANONYMOUS, there's been another call for a Cult War. Dr. R.W. Donnell writes: 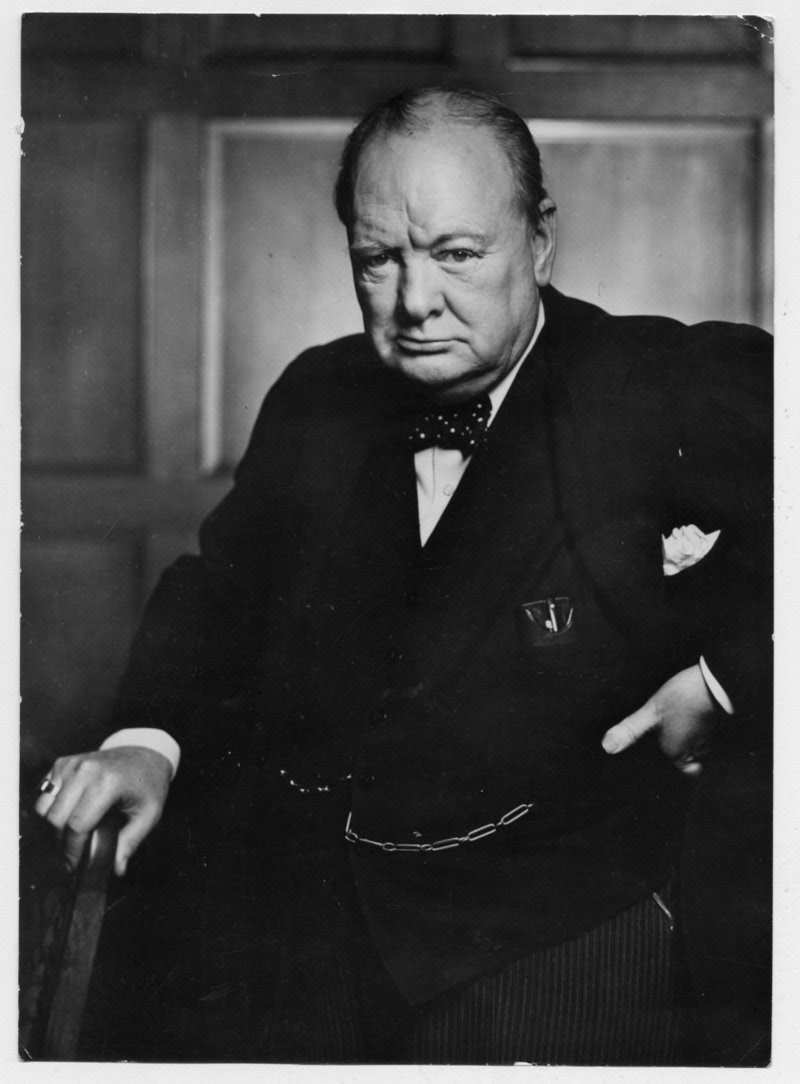 "Although the rising chorus of voices against pseudoscientific medical education is encouraging the chorus is small, and the situation, from where I sit, is not good. At this late point nothing short of all out war on quackademic medicine will be effective. It can be done."

Indeed it can. I was treated as a mad man when I first proposed that war was the only answer to this problem but, now that skeptics are being attacked and doctors are waking up to the infiltration of hospitals, the fascistic tendencies of the cults are finally having the desired effect: Moving for a call to action.

And it's about time.

But what form should it take? We're talking about an enemy that's organized, years ahead of us, and, like Al Qaeda, fractured. So I think, like Anonymous, the Enlightenment's actions against the New Age should be multifaceted as well.

Many of the things that are necessary will not seem to make any more sense than what the enemy has proposed - like working with organized religion - but that's the nature of the beast: This is a war on a nonsensical enemy. And, as war, everyone must be prepared to do things that, on the surface, don't seem rational; that, maybe, go against their better natures - even their oaths as doctors. (It's unheard of, for instance, that surgeons would go on strike, but, since nurses do it - and nursing is part of the problem - it should seriously be considered.)

Obviously, NCCAM must be destroyed. And, yes, Bill and Hillary Clinton - as the two people who gave New Age credibility, and power, and as two of the chief purveyors of nonsense - must be defeated.

Health food stores, especially Whole Foods, yoga studios - they all must be directly challenged on what the hell they thought they were going to do to us. I know it sounds crazy but so is the enemy. And we gotta do what we gotta do:

Such people won't stop on their own.