Who's The "Massa" Of The Senate?

I wasn't going to post today but I found parts of this John Kass column, on Democratic backstabbing, quite revealing. Check out the links as you read - including the one in the post's title - it's a doozy:

Many of the guys I know heemped along with her, and started feeling sorry for her, and I almost started a "Strict Constructionists for Hillary" chapter. 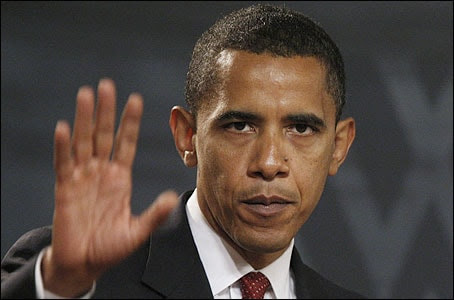 But since he lost in New Hampshire with Hillary playing the gender card in that diner, he's apparently decided something. He's jumping off the Transcendence Train in South Carolina.

By the time the Sunday papers roll, and the TV talk shows, we'll realize we've transcended nothing, and that we're in the Way Back Machine, knee-deep in the old style,...politics of racial symbolism and victimhood.

That's because comments made by the Clintons are now being interpreted by Obama surrogates in South Carolina as highly suspect, even 'disrespectful,' a word I find somewhat offensive, but I dare not mention it.

'A cross-section of voters are alarmed at the tenor of some of these [Clinton] statements,' Obama spokeswoman Candice Tolliver was quoted as saying on the Politico. 'There's a groundswell of reaction to these comments. And not just these latest comments but really a pattern. ... Folks are beginning to wonder: Is this really an isolated situation or is there something bigger behind this?'

Bigger than what? It sounds like Chicago, where histrionics about race and who was 'disrespected' and wasn't 'disrespected' usually ends up with the white guy running things. Here are the allegedly racially insensitive remarks:

'This whole thing is the biggest fairy tale I've ever seen,' said Bill Clinton in describing Barack's media treatment, which seemed accurate, since most news coverage of Obama ignores Chicago politics and emphasizes instead how he healed the sick and fed thousands of patronage workers with a few loaves of bread and dried fish. 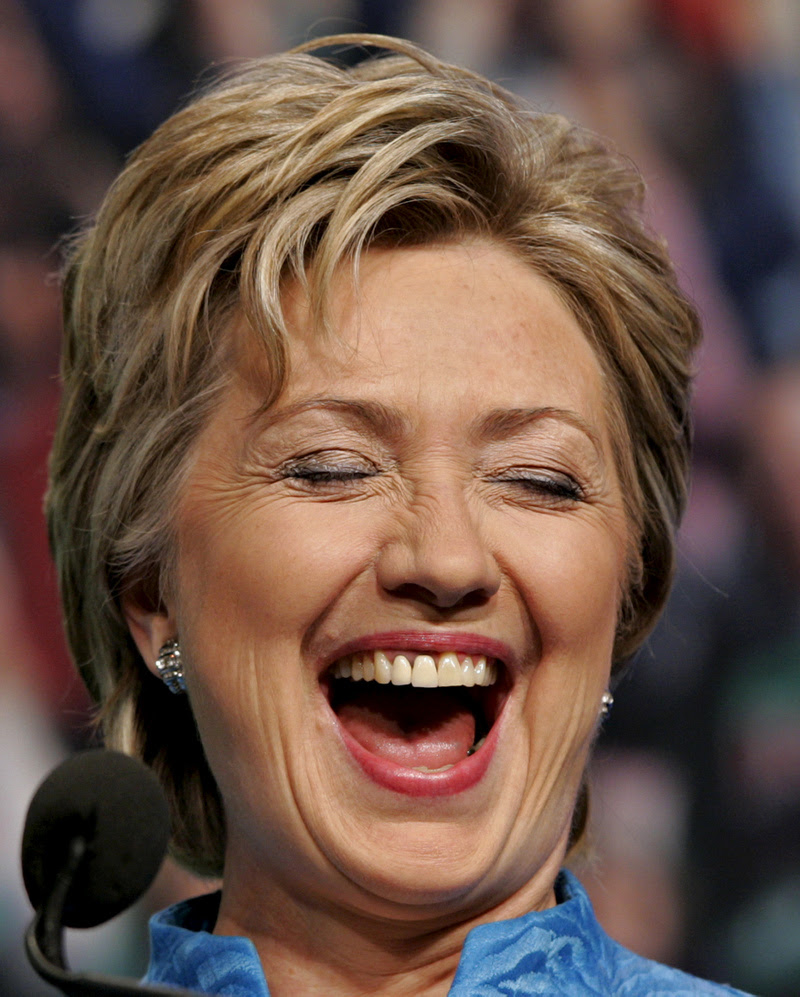 And Hillary dared to note that it took an experienced and crafty President Lyndon Baines Johnson to win Civil Rights legislation for blacks in the 1960s. Naturally, she didn't give Republicans credit for voting for it in Congress.

Now the Clintons, once fawned over by black leaders who insisted, quite publicly, that Bill was our first black president, find themselves on the defensive. Only a few months ago, the question being asked by some African-American politicians was whether Obama was black enough,..."

Maybe they should just kiss and make up,....