I Can See Through You 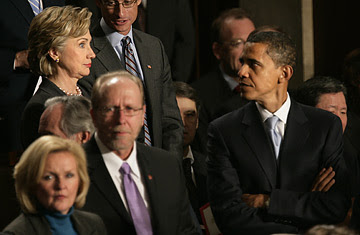 "In this country, it seems that you can always get an argument going about "race" as long as it is guaranteed to be phony,...Almost every day brings news of full-dress media-oriented spats about Don Imus, Bob Grant, or the recent nonstory about how some golf show had managed to mention Tiger Woods and the word "lynch" in the same news cycle. The preceding week had involved some trivial but intense parsing of an exchange between Sens. Hillary Clinton and Barack Obama about Dr. Martin Luther King Jr. But just let the real thing occur, with a full-blooded and full-throated bellow of old-fashioned authentic racism, and youcan see the entire press refusing to cover it for fear of having to confront the real and unvarnished thing."

- Christopher Hitchens, gloriously pointing out the obvious, in Slate 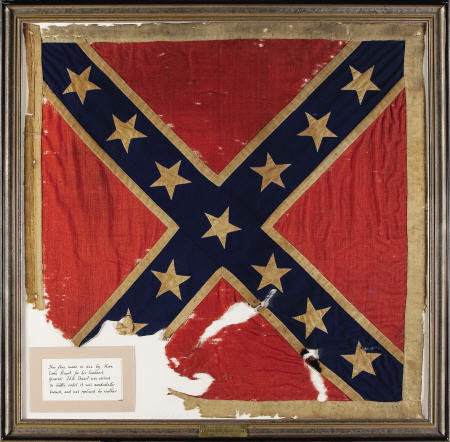 "In South Carolina the Confederate flag is flying right out there in the open and Pitchfork Ben is on display for all to see. But in most other places, the hostility to blacks remains on the down-low. No one wants to deal with it." 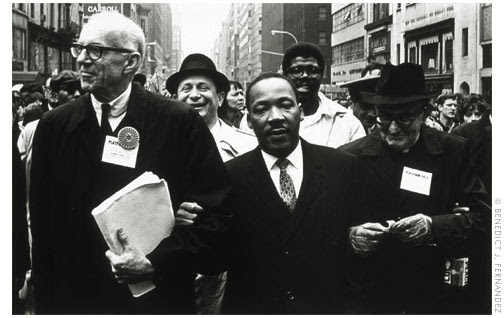 Over the King Holiday, I'd been thinking about all the recent "race" bullshit a lot, and it strikes me as being just that - so much bullshit:

Don Imus (who I, and many others, like) didn't do anything wrong - and got paid well for it - and then, after losing his job under false pretenses, got his job (and his money) back.

And several recent firings over bogus race charges, mostly addressing Tiger Woods' sensibilities - even after Tiger said he wasn't bothered or affected in any way by the so-called "offenses" - are just wrong and totally over-the-top.

What's interesting about all this is the passionately twisted, liberal thrust of them all:

Someone is trying to prove something here, but, like The Gang That Couldn't Shoot Straight, the accusers seem incapable of stopping themselves from hitting the wrong guys. Where they imagine racism - or just make it up - somebody (white) must pay. Where real racism exists, the victims can't find a friend.