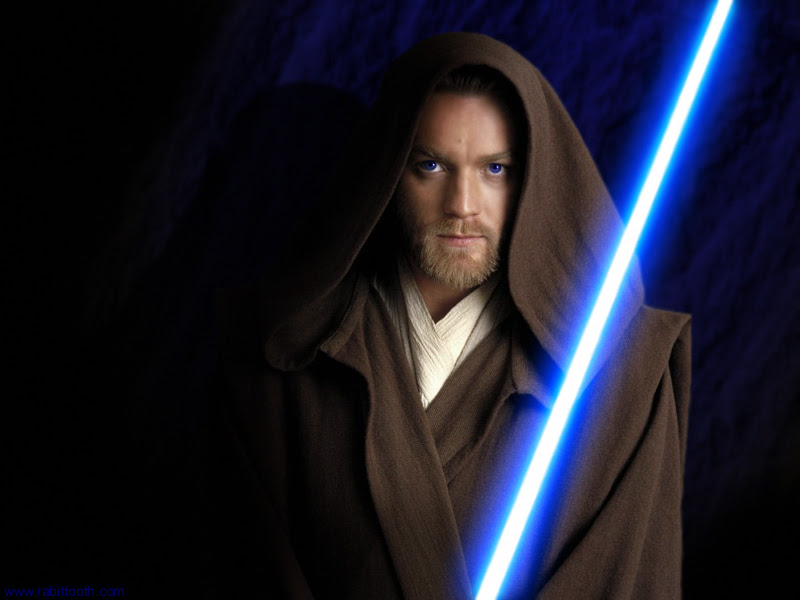 Well, it looks like the homeopaths are being fascists again, with some asshole named Joseph Chikelue Obi trying to stop Le Canard Noir from writing about homeopathy. These glorified water boys tried to pull this stuff before back in October. (Ever wonder why homeopaths, like Scientologists, don't want an open discussion on their topic of choice but, instead, immediately turn to their lawyers when someone points out their "cures" don't work or how the water-is-supposed-to-be-medicine thing makes no sense?)

Anyway, along with all the other bloggers working on quackery, I'm posting the expose' Obi's trying to ban - in full - and I'd suggest that anyone who wants to see for themselves how homeopaths do business read it (This Obi guy claims to have developed a "Penis Enlarger",...and, like my ex, Karine Brunck, had joined some weirdo group that wants to abolish general medicine as we know it.). It's just more proof these guys are criminals of the highest order:

I had to share this with you. Following on from my recent Quack Word 'Doctor' blog, I came across the Royal College of Alternative Medicine (RCAM) , a Dublin based - well, I'm not sure quite what it is...

What caught my eye was just the shameless aggrandisement of the site. It is quite hilarious, if not a little repetitive at times. Calling yourself 'Doctor' is somewhat pompous when all you have done is paid for some international postage. However, the man behind RCAM has absolutely no shame and titles himself as the:

Wow! Probably, just Joe to his mates. Naturally, when you Google the qualification FRCAM(Dublin), there is only person who appears to revel in this achievement. I'll leave the rest as an excercise for the reader.

The distinguished provost looks like he is just another pseudoscientific nutritionist, his spin being "Nutritional Immunomodulation". This is obviously a lot more clever than Patrick Holfords mere 'Optimum Nutrition', but having only one 'omnipill' is probably a poorer commercial decision that Patrick's vast range of supplements.

Obviously, Professor Obi has had a few problems with what probably amount to bewildering comments about his site as the legal threats and press releases concerning his 'ethical' responses to criticisms cover more space than anything else. 'Ethical' is a favourite word on the site.

The most recent press release states:

British Commonwealth Protectorates? Could that be Dublin?

I really have no idea what this organisation is all about. But it looks like it could be getting quite big soon...:

"RCAM currently has International Vacancies for One Million (1,000,000) 'Foundation Fellows' ('Movers and Shakers') ; who will independently play a highly pivotal role in diligently mentoring (and regulating) it's future Global Membership.

So if you really think that you seriously have what it takes to become a 'Leader' in Alternative Medicine , then (perhaps) RCAM may definitely be exactly what the Doctor ordered for you."

One million. That's a lot of quacks! And they are just to mentor (and regulate) the wider quack membership! This man has ambition.

The Big J really hates real doctors. This is his most recent press release...:

"RCAM would like to warmly commend the various Chieftans of the National Health Service of the United Kingdom for ethically and appropriately ignoring utterly misguided calls (from a rather amusing Group of thirteen Clinical Yestermen) to compel Hard-Working (and Tax-Paying) British Citizens to additionally pay for Life Enhancing Alternative Medicine Interventions out of their very own pockets - rather than get such treatments free via the NHS. RCAM would like to also categorically state that such exceedingly flawed 'G-13′ demands that the National Health Service of the United Kingdom expediently abandon Alternative Medicine altogether (in total favour of Conventional Medicine) be diplomatically treated with the very utmost contempt which such unguarded verbal flippance duly deserves ; as none of these 13 'Eminent UK Scientists' behind such calls has professionally attained Globally Acceptable Fellowship Qualifications in Alternative Medicine and as such cannot be deemed competent enough to make such sweeping 'Shilly-Shally' statements about the noble independent specialty of Alternative Medicine.

Now, I do not have 'Globally Acceptable Fellowship Qualifications' in Santa Clause Studies to know he does not exist. But hey. I must be a morbidly barbaric and profanely undemocratic, unethical duck.

So, struggling around the acres of pomposity I find one place where Prof Joe might be making some money. You can call him to seek his wisdom, after pre-booking an hour's slot (and handing over your credit card) for a mere 300 Euros. Alternatively, you can pay by the minute on the contact line for a trifling $10 per minute.

Its going to cost you $20 just for Joe to say Hello and to read out his numerous titles, qualifications and names. Not bad 'ethical' work.

No, this is not about our Defender of Quackery, our Quack-in-Chief His Royal Quackiness, Prince Charles, but about the Distinguished Provost of the Royal College of Alternative Medicine, Professor Joseph Chikelue Obi. And yes, it is just a rather lame story written solely to get a picture of Kate on my blog.

I've written a rather lazy blog on the distinguished professor before that was just a bit of a gawp at his quacktastic website and what looks like a health phone-line scam.

Well, I've done a little more digging with Google and it has revealed a few quack gems. It has been pretty hard work, since Google returns some 6,000 pages, the vast majority just appears to be Prof Obi's self-promotion. However, if you persist in digging a few interesting facts turn up.

So, what has the little black duck found out about the "most Controversial Retired Physician and 'A-List' Medical Celebrity, Dr Joseph Chikelue Obi"?

1. The Irish Independent reports that his college does not exist at the Dublin address given on the web site. There's a surprise! It's just a front.

2. The Independent goes on. "In January 2003, he was suspended by for serious professional misconduct at South Tyneside District Hospital. Among the allegations made were that he failed to attend to patients, wrote strange notes about colleagues and at one point gave a dating agency phone number to a psychiatric patient."

3. He was being investigated by the police for taking thousands of pounds of a 58 year old woman to in order to cure a long standing illness.

4. The GMC strike Dr Obi off their register for "serious professional misconduct". So much for him being retired.

5. On another tack, Dr Obi has been involved in a little cyber-squatting. This looks as if it took place while he was a doctor - always after a few quid!

6. Since then, now self-titled Prof Obi, a few new avenues have been opened, including trying to entice Kate Moss away to one of his 'safe-houses' in Ireland. Hat's off!

He is quoted as saying:

"Under the European Convention on Human Rights, Miss Moss still has fundamental rights, just like anyone else out there, and as far as I am concerned, she is not guilty of anything until an Ethical Jury says so."

(I mentioned before that 'ethical' was one of his favourite words.)

7. Prof Obi has been developing a Penis Enlarger (watch out Kate) that his own Royal College has now endorsed.

8. At least one person (out of the targeted million) has paid Prof Obi the fees for his college to accredit them. Dr Michael Keet (8 Canards) of the Central London College of Reflexology handed over 'hundreds'. Do we feel sorry for out-quacked quacks? I guess we ought to.

9. For those of you wanting to see behind the grand titles and see the real human being, Joseph lists his interests as Comedy in London, Whole Food Nutrition and Christian Music. On this 'Meetup' site, he describes himself as "Just a very ordinary guy . . .". That's nice.

10. His name appears very often on the blog Abolish The General Medical Council (GMC), often reporting something he has got up to. The blog describes itself as:

"An ethical blog for those who publicly feel that the General Medical Council (GMC) should be Statutorily Abolished in favour of a Medical Licensing Commission (MLC) to solely register and revalidate Doctors who practise Conventional Medicine in the UK. The Blog also recommends that the GMC/MLC hands all disciplinary functions over to an Independent Clinical Tribunal (ICT) in keeping with the EU Convention on Human Rights ; to avoid (both) Institutional Bias and Multiple Jeopardy."

Oooh. There is that word 'ethical' again. And 'European Human Rights'. No name is given for the blog author but the avatar is a portrait of the queen. Another apparent obsession of Prof Obi - royalty. Could the author be none other than the Professor himself, a little agrieved for his ticking off? I hope you all click through to the blog. Maybe we will show up in his stats and whoever the writer is can get in contact and confirm one way or another.

I rather hope it is, as the final thing I turned up would just be fantastic...

11. Is the Distinguished Provost of the Royal College of Alternative Medicine, Professor Obi now selling ethical ring-tones? I do hope so.

Stop these homeopathic thugs - spread the word - by lending your support to: