Wait - Are We Being Logical Or Aren't We? 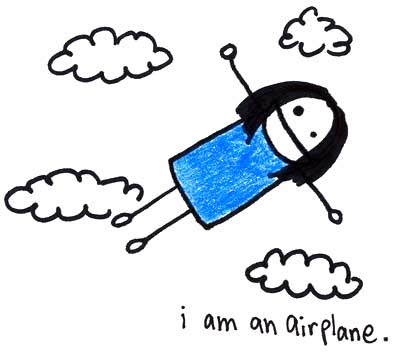 "A man who threw his son 50 feet to his death from a hotel balcony and jumped with his daughter in his arms thought he was sending them all to heaven, a court heard this afternoon.

Hogan's defence claim he lost grip on reality after a series of rows with his wife who he thought was planning to divorce him and take the children.

Joannis Nestoros, a professor of psychiatry, said he believed Hogan thought he was 'sending his family to heaven' by jumping off the balcony.

He added: 'He was away from reality. He did not know what he was doing. It was not his intention to harm the children. He thought he would be able to take his children to heaven. From This was not logical.'"

From The Daily Mail

Let's see - a lying and cheating wife, a man who's religious, and a couple of kids around: