Don't Pray For Me: Pray To Me

- The prayer/chant being used in Joel Osteen's Pentecostal church - the largest in the country - which Slate.com's Chris Lehmann says has a "curiously infantile quality" ("Never, never, never") matched with a "vividly sexualized power". (Claiming you're "about to receive the,...seed of God" will make some people sit up and notice. That line, alone, is probably why Slate lists this story under the heading "Faith-Based: Religion, Spirituality, and Sacrilege.") Lehmann continues: 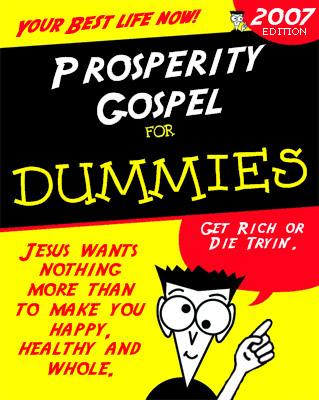 "While Joel Osteen has never formally trained as a minister, he is heir to a theological teaching—the movement known as Word-Faith. Word-Faith holds that believers possess, in divinely sanctioned snatches of scripture, the stuff of miraculous self-healing and prosperity—an odd turn for the Pentecostal movement, which first took root in some of the poorest (and blackest) stretches of the West and Southwest. Then again, the Word-Faith tradition is also part of a much broader movement toward therapeutic healing in American Protestantism—including the Mind Cure and New Thought teachings of the late 19th century that produced Christian Science, the positive thinking homilizing of Norman Vincent Peale, and all manner of New Age folderol, up through The Secret and The Prayer of Jabez. 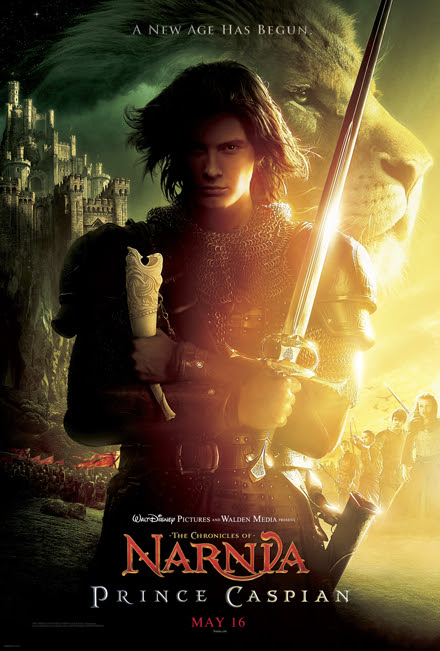 Great. More cultish New Age nonsense and, like the push through environmentalism, these silly Pagan impulses have further infected the Christian churches. (Aren't Christians supposed to know better? Some of the best writing I've seen, on the hollowness of New Age beliefs, has been done by Christian groups,...mind you - I don't buy into their shit either - but they make their points and I get my knowledge of the New Age where I can find it. Oh well:) Here, as the blackest modern black man, is my own contribution to the prayer/chant scene for Osteen's New Age masses:

"Please, Jesus, shut these idiots up. Blind them with the whiteness of Osteen's smile. Let his smarminess wash over them like a particularly bad fart. Let them see such people for the simple-minded used car salesmen they are, while continually filling their Holy Books with ever more book-sized holes. Do this, in my name, and I promise to continue helping these poor ignorant slobs to never be mindless followers again. Never, never, never. That's the very least you could do - if you could actually, at least, 'do' anything. Amen."

And now, back to our regularly scheduled dose of religious reality:

This post owes a huge debt to Scotteriology, a great religious blog I just ran across today, and will be adding to my blogroll soon.