I Fucked You - Accept It: I'm Moving On 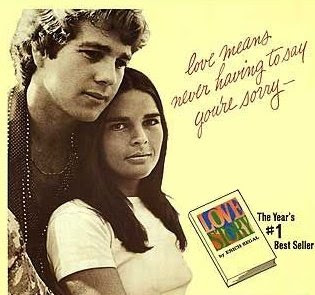 "Conservative readers,...will appreciate Flynn’s accuracy, readability, and humor. Even longtime Left-watchers will discover new nuggets, such as Michael Moore’s old civics teacher remembering the future filmmaker: 'He’s always been ugly, fat, and obnoxious, a troubled child with no close friends to speak of.'

It’s a testament to Flynn’s talent that reading "A Conservative History of the American Left" is as enervating as it is entertaining. In almost every chapter, the Nation issues another ridiculous prediction, another utopian starts another doomed commune, and another idealist promises the end of all war, famine, and bigotry — and attracts legions of foolish followers. Throughout, very few of Flynn’s 'characters' express regret for the lives they’ve ruined or outright ended.

'People die, but the Left will endure,' Flynn told me. 'The ideas of a brotherhood of man, heaven on earth, and human perfection are too beautiful to perish as ideas, even if they’re too utopian to succeed in reality. Leftists are idealists, and the havoc their ideas cause in the real world doesn’t seem to affect a rethinking of their ideas in their imaginations.'”

Email ThisBlogThis!Share to TwitterShare to FacebookShare to Pinterest
Labels: A Conservative History of the American Left, liberalism, michael moore