Naziism And NewAge: The Spiritual Connection 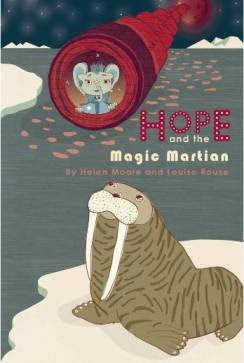 I haven't been writing much lately (and resorting to doing a lot of "bullet posts," on Barack Obama and the like, instead) because most people strike me as so stupid that, occasionally, even I get drawn into one of those extended "what's the point?" moods. But, today, I thought I'd let my regular readers get another gander at what I see resting under the supposedly "wacky" world-wide movement of NewAge (which one would have to explore the entire blog to comprehend) and - as the photo, above, proves - attempt to do it in terms everyone (even Obama supporters) can easily understand: 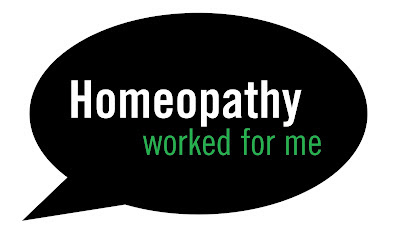 Hitler's favorite German philosopher, Nietzsche, said the future belonged to those "supermen" whose beliefs are unconstrained by law and conventional morality, and will make their own laws, and set their own morality, for the rest to follow. In Naziism we can, easily, find the intellectual roots of the NewAge Movement - here's a partial list: 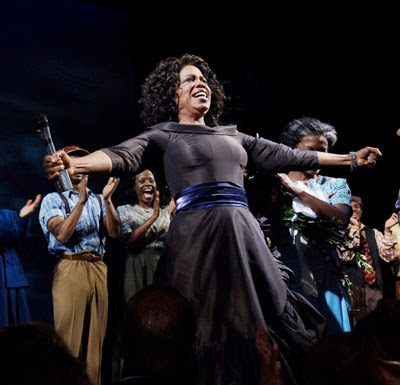 The idea there are those to be followed; who should not be questioned closely, and whose sense of morality is more fine-tuned than the rest - no matter what they do. As one writer commented, Oprah Winfrey could kill children and no one would question her. (Her school in Africa - based on the principals of The Secret - has resulted in the rape of a child with hardly any serious investigation beyond Oprah's word there was one.) Winfrey's influence has caused harm to an untold number of individuals, through her recommendations for bogus therapies and "healing" cures - and the advice of a multitude of charlatans - but these have been buried under an avalanche of positive propaganda resulting from her accumulation of wealth, and ability to manipulate others through the media, which acts as her willing accomplice, primarily, because she's a black woman. Like her "history-making" candidate, Barack Obama, being seriously considered as presidential material - pretty much for the same piss-poor reason - race is an extremely flimsy excuse to allow anyone to attain power.

And I don't think I should have to add that, though in a different way, the Nazis were blinded by ideas of race as well. 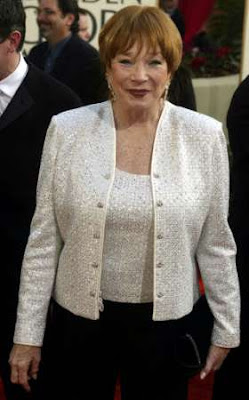 There is no NewAge belief that, currently, is too outlandish for mainstream acceptance. U.F.O.s, conspiracy theories (of all kinds), subjective ideas of right and wrong based on intuition - all are taken as evidence of evidence. The idea that believers, or those that propagate these ideas, are either mistaken - or outright lying - is rarely raised and, if it is, never seriously. This is a situation, and/or condition, that should alarm everyone. 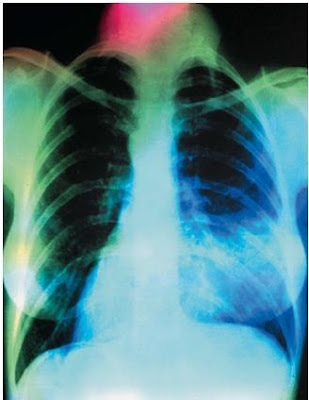 For instance, there has been no evidence that a belief in "alternative" medicine cures any condition - but tons that it's practitioners kill, delay treatment, and cause believers to waste billions by funneling dollars into countless worthless (and, many times, criminal) enterprises. Many "alternative" medicine fields (like Homeopathy) have non-aggression pacts built into their always-flimsy code of ethics - if they have a code of ethics at all - resulting in all forms of mayhem to occur without anyone saying a word. The victims, and their families, are usually too embarrassed to come forward - unable, or unwilling, to admit they were so stupid as to fall for such silly beliefs in the first place. To those of us who follow such things, these are nothing less than WWII-type tragedies, piled high. 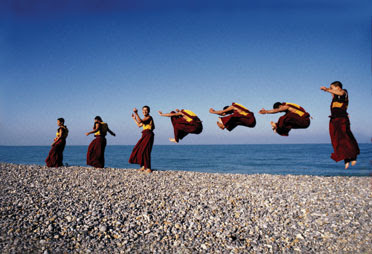 NewAgers believe they know something the rest don't - while always insisting others can learn from them. Those who find no evidence for their claims, and say so, find themselves faced with individuals, and organized groups, who are openly hostile - despite their claims of attempting to use their beliefs as a way to create a world of peace and love - paradoxically creating Hitler's "survival of the fittest" situation. All NewAge groups from Scientologists to homeopaths, have put many individuals, and groups, out of business - or even killed them - to maintain their hold over others. 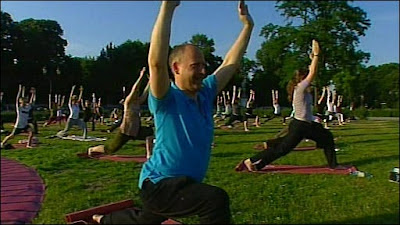 NewAgers insist that we're all "one," resulting in the believers solidarity with the conformity of, and compliance to, a group mentality (cultism) all of which is completely at odds with the idea of the individual - who is nothing against the unmoderated (and immoral) force of the group attack. Never forget: once angered, NewAgers will hurt you. They will destroy you - and, then, "move on." 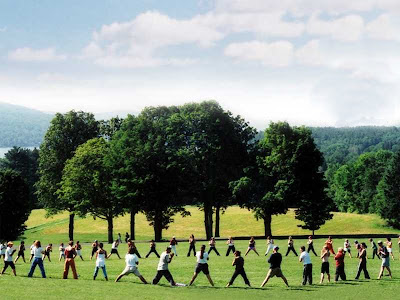 Whether it's yoga, meditation, or any other "spiritual" practice, NewAgers are drawn to hierarchies and groups. These are incredibly insecure individuals who rely on a sense of community to make sense of themselves. They like sucking up to "teachers," "gurus," and supposedly "enlightened" people who, if they were truthfully these things, would have stunned science decades ago by already causing a re-write of everything we currently know. (Hasn't happened.) Totalitarianism has always been about group values and the importance of authority - the desire to "belong" - and, in NewAgers - it's easy to see this drive is stronger than reason, free choice, social values, patriotism and family, or even self-interest.

Against The Bourgeoisie Mentality 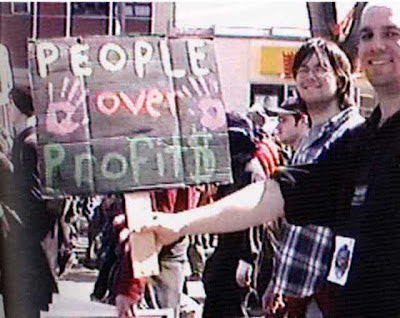 It doesn't take a particularly astute individual to see that environmentalists, anti-capilatists, etc., are at war with modern society. They are always devising ways for the rest of us to reduce resources (that even they count on), drive us "back to nature" (trips they plan on cell phones and "power spots" they visit in S.U.V.s) abandon reason and science for (their) intuition, and reject all material interests - except for the products (yoga mats, "energy" products, "alternative" medicines," etc.) they are more-than-willing to sell us and indulge in. 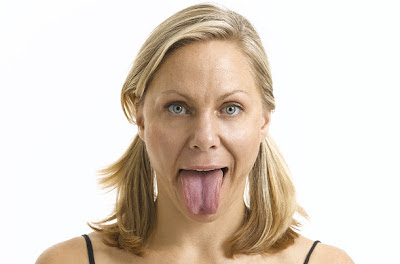 Think about any of this partial list long enough and you'll find, like facial yoga, none of it makes any sense - except to drive a destructive social wedge between NewAgers and those who haven't already donned it's rose-colored glasses. That's the point. WWII was started by these ideas, catching like wildfire at the advent of the last century, just as they are taking hold at the beginning of this one. They lead to the destruction of critical thinking, serious political and journalistic inquiry, and the rise of political and social movements, politicians, and individuals that, ultimately, were found to be extremely harmful to millions, if not billions, of lives. Most of which, like the effect of the Holocaust on the Jews, were not discovered and/or understood until the very end. I think it's fair to say, with the rise of irrationalism, many of them still aren't.

For those of you who can still think: never forget.