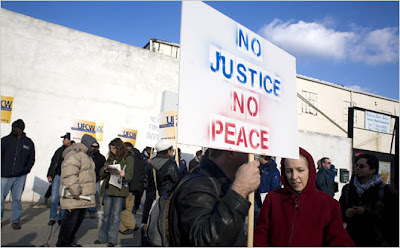 "Steve Williamson of the United Food and Commercial Workers Local 21 said his union supports the city's goals but has concerns. 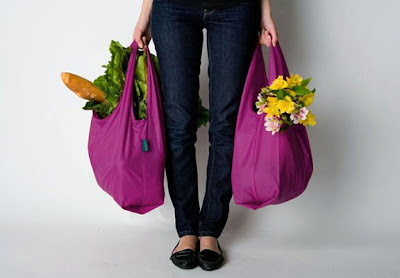 As customers try to stuff more into fewer bags, his members have to lift heavier loads. And if some shoppers bring unsanitary bags with them, clerks will have to touch them. Safeway's speaker said she is concerned about the impact on people with limited income. 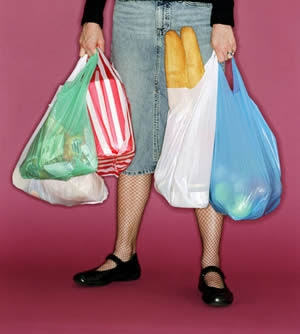 Reusable bags can be bothersome. We have a big supply of them, but too often I don't have one with me when I need it. (Which means buying more, thus the growing pile.) 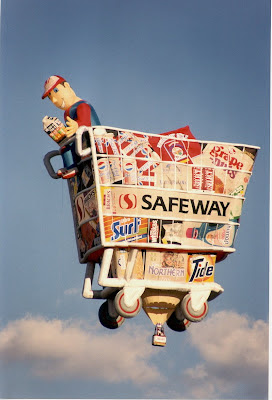 Worse, I show up at PCC with Safeway bags in the trunk. Carrying a PCC bag into Safeway is no biggie, but the other way around is socially embarrassing. Someone might think I buy white bread and produce that isn't organic.

There's a Whole Foods near work. I'd sometimes pick up lunch there, so I bought one of their reusable bags, but I always leave the office without it, which means I can't buy lunch at Whole Foods. The upside is that I've saved a lot of money. There's always another side. One speaker said that grocers concerned about low-income customers could give them reusable bags. 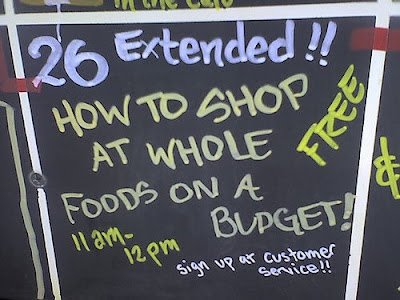 Another mentioned a market that keeps a supply of reusable bags on hand for people who've forgotten theirs. 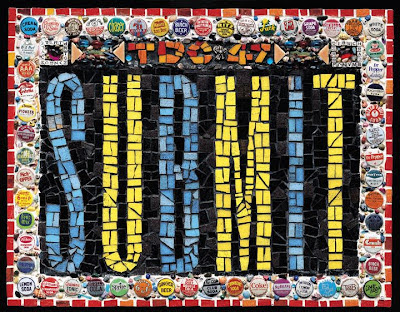 Some folks noted grocery bags are a small part of the pollution problem, but several said doing something about them is the easy first step in a broader lifestyle change.

That's how I see it. The problems we have with food, pollution and energy are going to change the way we live, whether we are ready or not."

-- Jerry Large, hopefully not another total moron with a regular newspaper column, in the Seattle Times 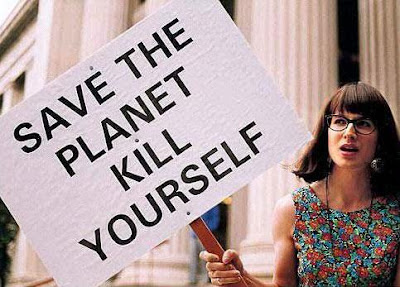 Man, you are being such a NewAge tool!! You eat waaay over-priced lunches at a store that's legitimately earned the knick-name of "Whole Paycheck," while buying so many re-usable bags you have a "growing pile" at home, and even in your car. 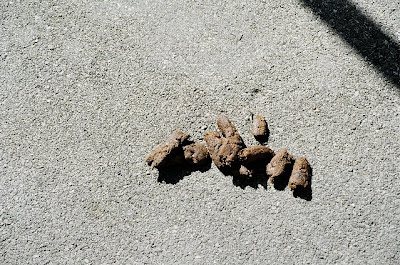 Speaking of piles, like the people of France, you admit you can't avoid stepping in dog crap. 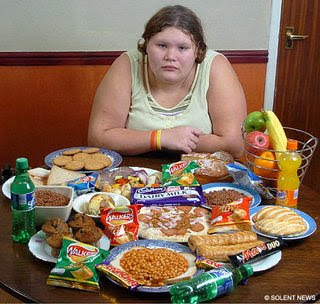 Your elitism shines through in your comment that you find it "socially embarrassing" to advertise Safeway at the PCC, but - oh! - you don't mind insulting low-income folks at Safeway at all. Doesn't that make you an A-hole? 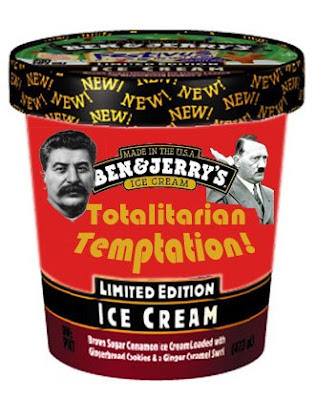 I could go on (and on and on - and just about these few comments you've made) but, instead, I've got a few questions for you, Jerry: 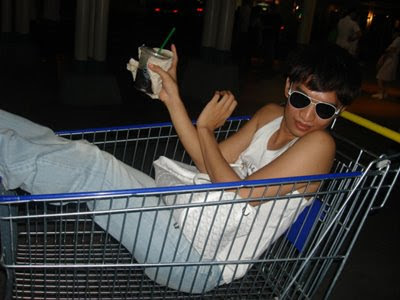 Having packed a few bags in my day - and seen how environmentally-conscience shoppers are too self-centered, and careless, to merely maintain shopping carts - how do such hypocrites think they're going to "save the planet"? 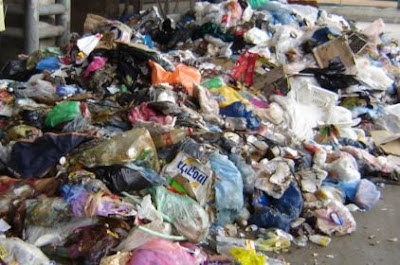 Since the New York Times declared that recycling is "the most wasteful activity in modern America: a waste of time and money, a waste of human and natural resources," why is anyone insisting that everyone do it? Aren't the environmentalists the one's leading us down the wrong road? 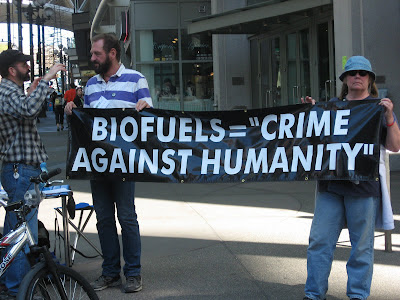 Since the food problem has arisen from the ass-backwards insistence we move to bio-fuels, hasn't it ever occurred to the environmentalists that they're wrong? Or, like the idea you could buy a cheaper healthy lunch, is that just too much for you to swallow? Since many people, like those above, have already warned you - in no uncertain terms - of the cost of this nonsense, isn't the real problem that you guys don't listen?

These self-appointed guardians who are insisting on my "broader lifestyle change" - who asked them to do me any favors? Ever heard of "Liberal Fascism," Jerry? The idea that in a free country, you self-appointed do-gooders (who, as pointed out in my last two examples, don't know what you're talking about) haven't earned the right to tell the rest of us what to do? Who do they think they are? 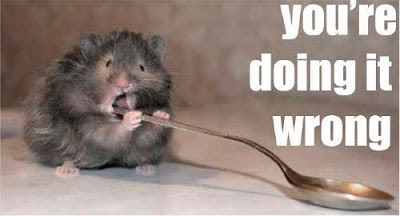 Think hard, Jerry: this can't all be right - and wrong - at the same time. What's wrong with this picture, man? I'll tell you: You've been sucked into the cult of NewAge.

You don't want to be caught with your pants down when it all comes apart,....

(And you can blame "Eric in Seattle" for the tip-off: I do!)