A Big, Big, Mistake: Barack Obama Has Allowed The Ugly, Ugly, Subject Of Tony Rezko To Move, Move, To The Front Of The Line, Line (Yea!) 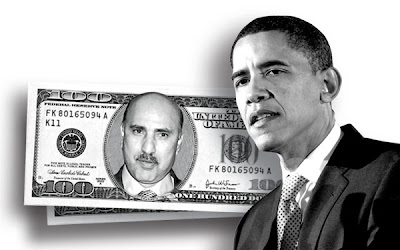 "I consider this a mistake on my part and I regret it."

-- Barack Obama, on his land deal with the convicted felon, Tony Rezko, in the Chicago Sun-Times 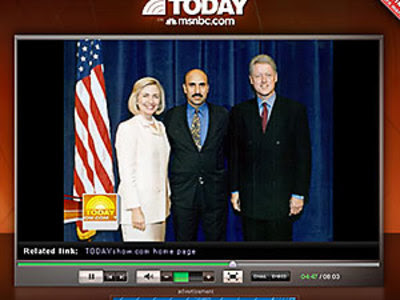 "Does a guy who made more than $4 million last year, just got back from vacation on a private beach in Hawaii and bought his own million-dollar mansion with the help of a convicted felon really want to get into a debate about houses?"

-- Brian Rogers, spokesman for the McCain campaign, in the Washington Post 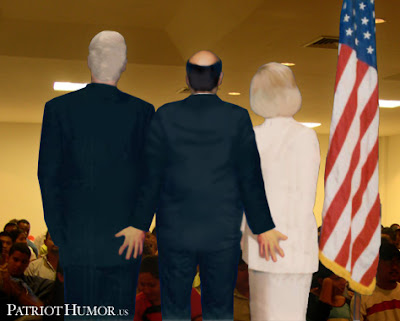 Get some good rain gear, Dems: this is going to get bloody,...