The Dems Are Defining Themselves 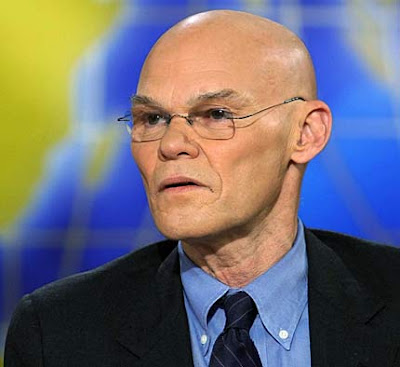 I was just watching T.V. and heard Bill Clinton's snake head, James Carville, damn John McCain's V.P. pick, Sarah Palin, as a creationist. Well, that's a subject I care a lot about, so I looked up her statements and also found this:

“To quote just the first part of her statements on creationism and ignore the second is misleading; because in the clarification she’s describing a position that doesn’t cause me (a staunch anti-creationist) any discomfort.”

-- Charles Johnson, who's been on this beat a long time, describing what would be dishonest political tactics, on Little Green Footballs

Now, look at what Google shows is already happening across the board - online and on T.V. - and decide for yourself if the Democrats aren't shading the facts. Playing "the politics of fear"? Willing to attack a woman - and a mother - "making history"? Is this "Change"?