In Too Deep Now 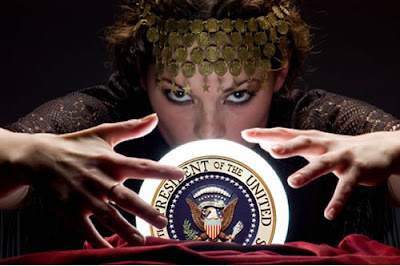 "DENVER -- If they want to win in November, Democrats have one task to accomplish this week: Snap out of it.

Somehow, tentativeness and insecurity have infected a party that ought to be full of confident swagger. It's not that Democrats don't like their odds of winning the presidency and boosting their majorities in both houses of Congress. It's that they are even bothering to calculate and recalculate those odds.

That's what you could catch Democrats doing last weekend as they assembled for the convention. We'll win, they would say, but we just have to do this or Barack Obama just has to do that or the Clintons have to do this, that and the other. And the stars have to align just so.

People, the stars don't line up any more auspiciously than this. George W. Bush is to presidential unpopularity what Michael Phelps is to aquatic velocity. The Republican candidate for president is a wooden, uncharismatic denizen of Washington whose "maverick" image belies the fact that he has supported Bush on practically every big issue. The economy is sagging, the financial system is in crisis and gasoline prices remain punishingly high. In recent polls, as many as eight out of 10 Americans have said the country is on the wrong track. You don't need a soothsayer to read omens like these."

-- Eugene Robinson, missing the meaning behind his words, like that's Real Clear Politics