They're All Connected "Spiritually" To Chaos 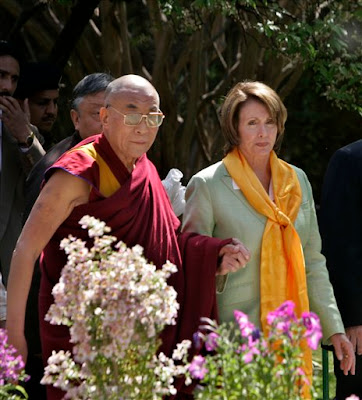 "It was very New Age-y. It had something to do with altars and temples and crystals. She definitely had some connection to the Dalai Lama and Richard Gere, and there was an offer to meet the Dalai Lama."