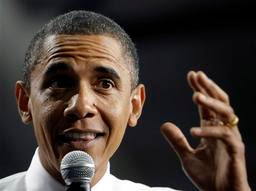 Let's take, say, Obama. Just how ethically impaired is he? It's a little difficult to say when one is immersed in an ideology that has its own ethical norms. For example, in Obama's world, infanticide is permissible, even a sacred right. Furthermore, it would seem that he has an ironclad defense, since his ideology also values multiculturalism, which means that there are no objective values that can be judged from outside the culture in question. Therefore, from 'within' Obama's ethical system, murdering a baby who is 'accidentally' born alive is not problematic. 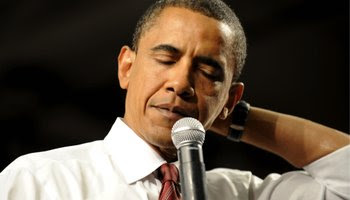 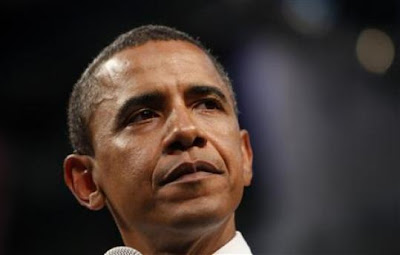 With multiculturalism, it goes without saying that one cannot say 'you shall have no other gods before me.' Rather, this is inverted to say 'you shall have all other gods coequal or even above me, since I'm such a demanding and judgmental tyrant. In fact, the more the merrier.' Nor can you have an injunction against bearing false witness, since multiculturalism and deconstruction insist that there is no such thing as objective truth, and that truth is a function of power. Of course, this only proves that the left is power mad, but you're not supposed to notice that.”

-- Gagdad Bob, stupidly deciding to conduct a psychological evaluation of NewAge Liberalism (as though it will help) for One Cosmos