All Your Base Are Belong To Us 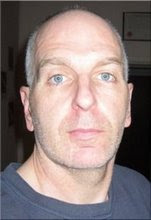 "It's just business as usual. You may as well complain that the sky is blue.

The technologies of mind control are as old as `civilization' itself. The interesting thing is that even when the mechanism of the technology is no longer an occult secret of the socially elite but open for those as care to look, it still works perfectly.

You can fool some of the people some of the time and that's all it takes in any society." 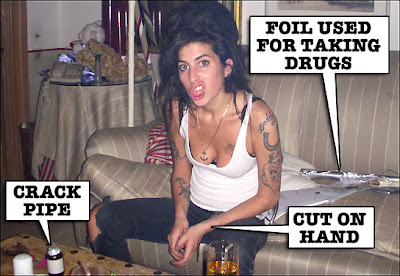 Yea, I've considered that; thinking my intimacy and shock (from the death included) is what gets to me more than others. 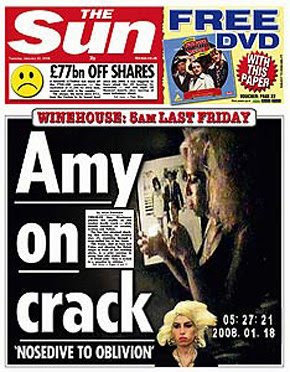 But intellectualizing it doesn't make it any less creepy. 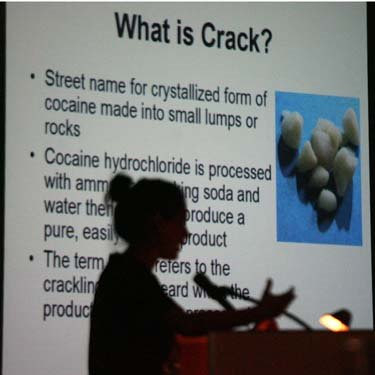 Nor does it mean we shouldn't talk about this stuff especially. 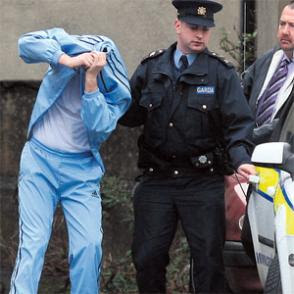 People are using it, and it's working: discuss. 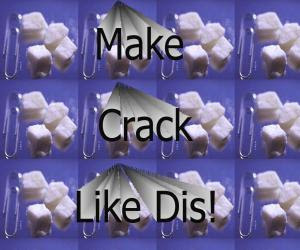 I couldn't have confidently predicted back in January that John McCain will win in a landslide, despite what I think of as the NewAge's best efforts, without telegraphing A) I think I know my country pretty darn well and B) I think the fundamentals of America are sound. But damn it, if this era and election - what we're witnessing right now featuring Bill and Hillary and Al Gore and Oprah and Ken Wilber and Gavin Newsom with Nancy Pelosi just "trying to save the planet" with Scientology and est and "Head-On" and talk of one square of toilet paper apiece - if this isn't a perfect storm to note the results these other so-called metaphysical streams flowing through our political discourse present, then when and where is it? 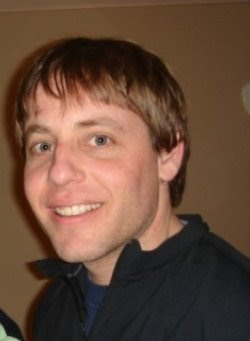 Above is Fred Baron's son, Andrew (Fred's the guy who's bankrolling the secrecy around John Edwards's NewAge affair with Rielle Hunter.) Andrew (who reportedly has a big mouth - and something called Rocketboom) apparently doesn't think as much as I do of the investigative work of Deceiver.com's Simon Scowl, so Baron wrote this about Scowl: 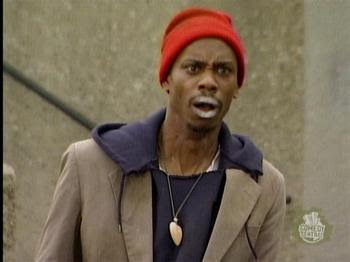 “I appreciate that we live in a world with checks and balances but it seems like the author of this blog is either on crack or working for Republican extremists."

Which prompted Scowl to reply:

"As if they’re mutually exclusive!"

And you know what? Suddenly I knew I had all the proof I needed I wasn't alone,....so tear up, bitches:

This is what passes for an Oprah Moment around here.