Your Beliefs Are Backwards

This is Don Fowler, former National Chairman of the Democratic National Committee, and Congressman John Spratt of South Carolina, joking that New Orleans will get hit by a hurricane again. [Hat Tip: Red State]

Getting hit by the first one was a tragedy - and proof George W. Bush didn't care, remember? Oh, the Democrats cared so much! 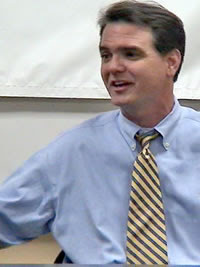 Now - to see how much they care? - South Carolina GOP Chairman Katon Dawson has released a statement:

"The outrageous behavior of two of the Obama campaign's highest profile supporters in the south is despicable, a cynical politization of life and death. I call on Barack Obama to immediately denounce Fowler and Spratt and demand sincere apologies from these members of the Democratic leadership." 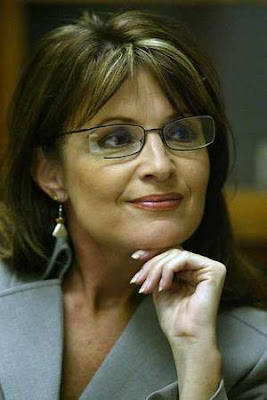 Those two lames on a plane also "made fun of Sarah Palin for several minutes, Fowler calling her 'Dan Quayle' on steroids and Spratt creatively describing her as 'just terrible.' They both agreed that, 'Other than the simple fact that she's a female,' she has nothing to offer." We'll see.

Meanwhile, before all that, another Leftist saw God's hand at work, too, opining A-la Pat Robertson: 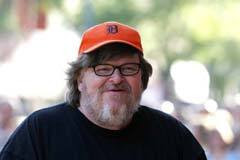 “I was just thinking, this Gustav is proof that there is a God in heaven.”

That was Michael Moore, to the Business & Media Institute, before his words got out and he was forced to backtrack.

I'm telling you, people: when it comes to Democrats and Republicans, you got it all wrong,...

UPDATE: Don Fowler says he didn't intend what he was recorded as saying - and TMR believes him. No such luck for Michael Moore.