Experiencing A Musical Past Life Regression** 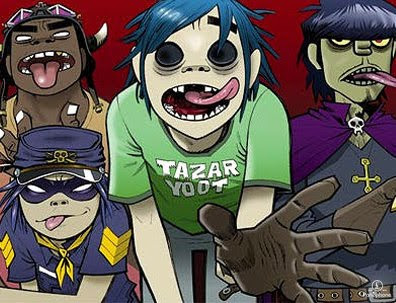 Alan Moore and Gorillaz (both known comic artists) had to stop on an Op before the scrilla got started:

"'It didn't work out, shall we say,' Moore told an audience at the University of Northampton (via io9). 'I met up with [Albarn and Hewitt], they were anxious that I should do something with them.' It seems Gorillaz first approached Moore in the hope the Watchmen creator would help with a 'superhero opera'. 'I said, "Well, I'm definitely not your man,"' Moore recalled. 'I don't want anything to do with those wretched creatures once again.' 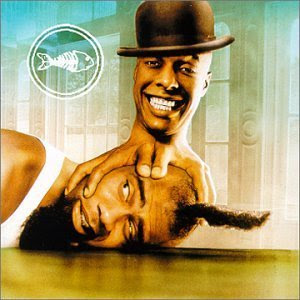 But my friends in Fishbone (who also didn't make it) got a doc and some props for how we tried to take it:

"We were the most uncompromising people ever." 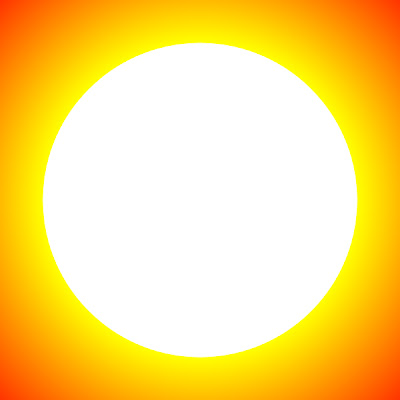 "Everyday Sunshine" (it's music to my ears) we were slaves to the waves that we made and hear:

"It was strangely beautiful and exciting to hear these noises for the first time from such a large and powerful source." 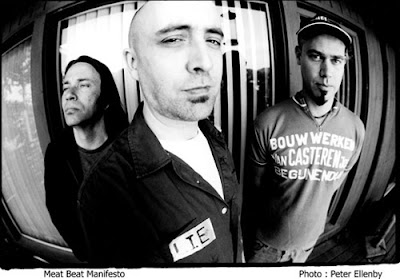 And I know Jack Dangers (where you don't know Jack) which is news you should use if you think you know Crack:

"The Meat Beat Manifesto album will have been finished for more than a year when it comes out in September. The lag is partly because Dangers is still in discussions with labels interested in releasing the physical product in different territories.

The JDs — who've shared the stage for live stints in mutual friend Mark Pistel's band, Pistel — started working on music for fun about seven years ago."

**I used to be in the music business with some of these guys. In time, I'll go back to it. But by then, if you haven't already donated to my blog, don't be expecting no backstage passes.