"A UFO is an unidentified flying object. It's just an object someone can't recognize. Just because a person can't identify something doesn't mean it's an oddity,...People see it and think it's impossible unless it comes from outer space, ...Their imaginations, of course, are prone to thinking the object must have come from outer space. People don't tend to make good observers."

"Have questions or having trouble manipulating the atoms in the universe with your thoughts? Well, Oprah feels your pain and is going to do a show just for people like you.

But rather than merely attracting guests by seeing, believing and receiving, she’s actively soliciting people who, for some reason, can’t make the UNIVERSAL LAW of Attraction work for them. Oprah’s producers say, “The Oprah Show is looking for people who have questions about the “Laws of Attraction.”

For a moment, let’s ignore that if it were a UNIVERSAL LAW, people would have no trouble with it or questions about it. I mean, when’s the last time you had trouble with gravity? I don’t know about you, but if I had a dollar for every time I spilled water on the ceiling because I tried putting my cup on a table, but it floated up into the air instead… well, I wouldn’t have a dollar. But, hey, maybe it’s just me.

But, I’ll play along. Here’s are my questions: 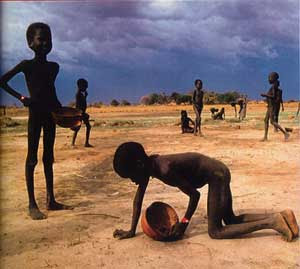 Why assume that if you’re “having trouble” with the LOA it’s because of some problem you have? That you don’t understand something, or that something is preventing you from implementing The Secret and getting what you (think) you want? That some new bit of knowledge will allow you to bend the will of the cosmos to your puny desires (seriously, why isn’t anyone using The Secret to “manifest” food and water for everyone on the planet instead of for a new car, house, relationship, job, body, or Oscar?) 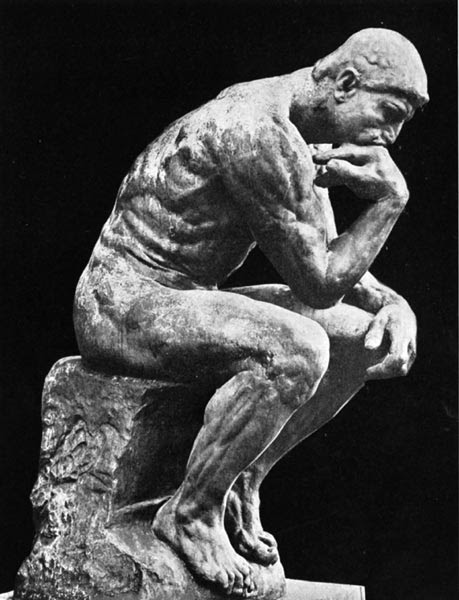 What if, and again, I’m just askin’ here, the fact that so many people can’t make it work reliably (and by “so many” I mean EVERYONE) is proof that the very premise is flawed?

What if, and please just humor me, the times it SEEMS TO WORK are not proof that it does, but a demonstration about human beings bad understanding of probability and complex cause-and-effect relationships, and our tendency to latch onto times we BELIEVE we have control over a chaotic universe, even when we don’t?

What if trying to “have strong intention” in order to create a specific outcome is no less superstitious than believing that ripping the heart out of a young girl every night causes the sun to rise the next morning? (It wasn’t too long ago that a lot of us believed that.)

For example, ever had a VIVID memory that turned out to be wrong? Or, even simpler:

We KNOW there are no gray dots in the spaces between the squares, below, but it’s impossible NOT to *see* them. This should send us SCREAMING from the room with the knowledge that we cannot trust our most basic perceptions, rather than writing it off as a “trick.”

Anyway, in the spirit of fairness and scientific inquiry (as well as good television), let me propose this experiment for Oprah’s show:

At the beginning of the show, announce that one member of the studio audience will get a new car. And the job of everyone on the show, with the help of how ever many “experts” about The Secret they bring on, is to “attract” the new car.

Now, right before giving out the car, ask the audience who feels/thinks/believes that they’ll get it. Ask who has asked and believed and is ready to receive.

If more than one hand goes up in the air, then The Secret is nonsense.

Since everyone can’t be correct, and if more than one person believes they’ll be the winner, than the internal experience of “believing” or of “having the right vibration” or of “having the cleanest colon”, or whatever, has absolutely no relationship to whether you’ll get what you want.

There’s no Vibrate-o-meter or Gauge-o-Attraction (let alone a thought, or feeling, or belief) that can measure or predict, IN ADVANCE, who will get the car.

Now there are two ways to finish this experiment:

1) Give the car away in a RANDOM DRAWING… and then ask the winner why he/she won and listen to the story he/she makes up. It’ll be total fiction about how he/she is responsible for getting the car (probably by not really wanting it in the first place). Of course, it would be my hope that the car would go to someone who DID NOT have their hand up for “who thinks they’ll get it!”

Then ask ALL the losers why they didn’t get the car and listen to their stories — equally fictional — about how they weren’t visualizing hard enough, were vibrating 3 MHz too slow or fast, how their chakras were spinning backwards, or how a psychic predicted they wouldn’t win… or whatever.

Stories made up after the fact to justify history are JUST STORIES. (Now is the time to kill one of your pets so that we have a good corn harvest next season.)

But here’s an even better resolution for the show…

That’ll put a twist in the audience’s collective knickers (Or turn the show into an homage to Let’s Make a Deal and if anyone in the audience IS wearing knickers, give them the car). 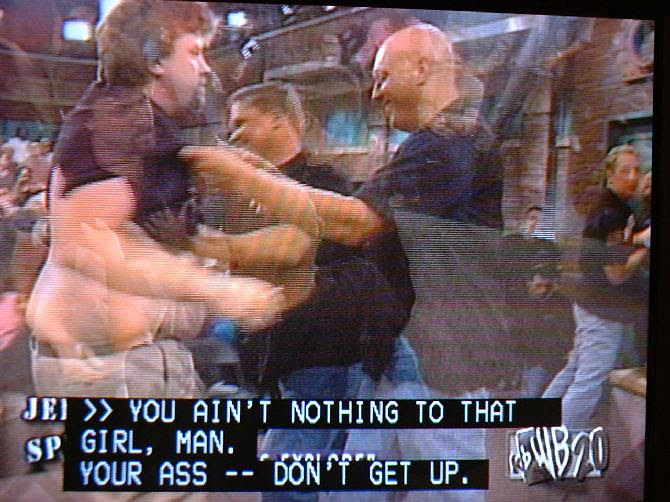 Make everyone the “loser” and show, definitively that no amount of wishing, hoping, releasing, allowing, attracting, vibrating, manifesting, willing or anything else had ANYTHING to do with the results.

And then watch the crowd tear down the studio in some sort of soccer-style rampage that would make fights on Jerry Springer look like an afternoon with Mr. Rogers… and then do the follow-up show about how Oprah and all The Secret experts attracted this negativity.

OH! I just realized how I really want the show to end.I want to see someone do the ONE THING that reliably and dramatically improves (but doesn’t guarantee) their chance of getting what they want. Namely, taking EFFECTIVE ACTION.

When Oprah asks who thinks they’ll get the car, I want to see someone bound out of the audience, stride right up to Oprah, yank the keys from her hand, and drive the car through the studio wall!

And then roll the credits over the stunned faces of everyone in the studio, Oprah included."

- Steven Sashen, writing on The Anti-Guru blog asking, "Okay, Oprah, Let's Settle This Once And For All" (Which I think is a good idea)