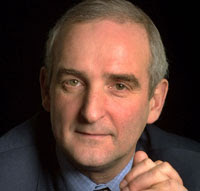 "As for John McCain's supposed extra-marital "romantic" relationship a decade ago with an attractive lobbyist more than 30 years his junior, who cares?

In other words, Americans care,...less about infidelity itself, especially at the level of innuendo or rumor."

- Roger Cohen (above) the New York Times' writer for the International Herald Tribune, suggesting that - since Americans didn't buy his paper's lie about a McCain affair - we've become like the French, who he (correctly) describes as "cynical, incorrigible, suave and hypocritical", all traits those at the Times can identify with. 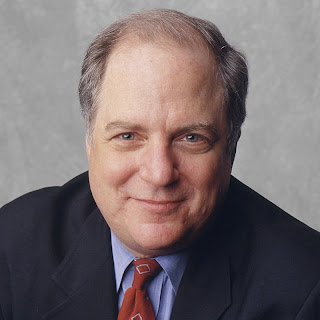 Look, give me a break. This is even sillier than the Frank Rich column I just read that suggests Hillary's loss has parallels to the war in Iraq. (Rich, above, at least, correctly identified Bill Clinton as a major source of irritation, even if he failed to recognize Hillary Clinton as the main problem in her own right.) But what these three NYT columns show us - and it's the reason I love the smoke-clearing clarity of election years - is this: 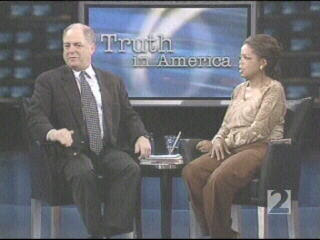 The New York Times, our so-called "paper of record", plays favorites and, consequently, is completely out of touch with reality - and has been for quite a long time.

Like the San Francisco Chronicle, the NYT can blame their dwindling readership on online reading habits all they want, but, the truth is, both papers appear to be insane to anyone who really appreciates news and/or wants something worthwhile to chew over in the morning. Instead, they offer nonsensical Leftist talking points, which they try to sell as mainstream American views and values, and then blame the news-hungry public when we won't eat the rancid ideological meat they throw at us. It's really outrageous. 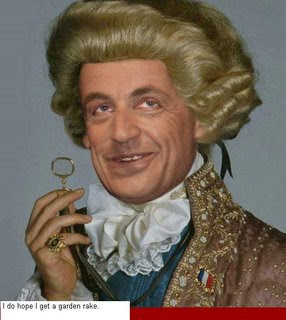 First of all, we are nothing like the French. I'm from South Central, Los Angeles. I have none of that (above) in me. I don't even feel comfortable speaking French because all that poo-poo, la-la, coo-coo, nonsense just sounds gay. If any Americans are really like the French, they look like this: 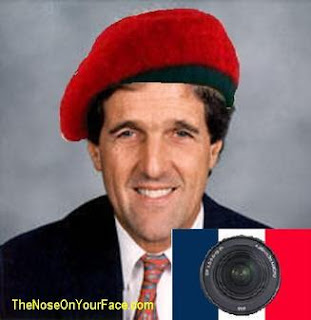 And if American sex lives were filled with adultery, and the other forms of selfish chaos the French excel at, they'd look like this: 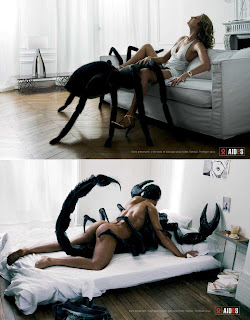 And, seriously, that's no way to be at-all. Conclusion: 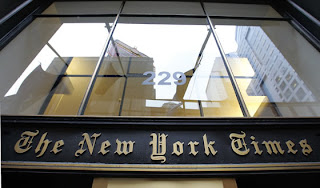 Fuck the New York Times. They're full of shit. If they think we're going to buy stupid crap like this, they really must be turning French themselves.