The Fool On The Hill 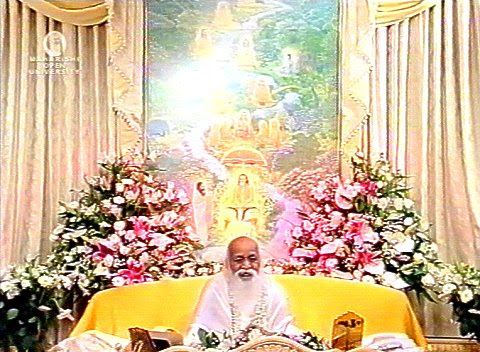 "He was sort of saying, 'Look, forget it! Be happy!' Fucking idiot."

- John Lennon (explaining Sexy Sadie's callous advice on how to handle the death of Brian Epstein, The Beatle's manager) as reported by David Jones - the last man to do an interview with the freak - in his article, "Lennon Was Right: The Giggling Guru Was A Shameless Old Fraud", in The Daily Mail

I just learned that John Gray (Men Are From Mars, Women From Venus) was Sadie's personal secretary for almost a decade. Deepak Chopra, like so many others, was a follower as well.

It's like, no matter where you look, you can't escape the influence of this obviously selfish, uncaring, asshole,....fucking idiots.