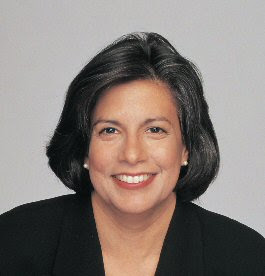 "When people say you're not part of the team, it means they want you to be part of the fan club."

- Susan Leal, recently fired head of the San Francisco Public Utilities Commission, who, when asked if she was part of the mayor's fan club, replied, "Not now." 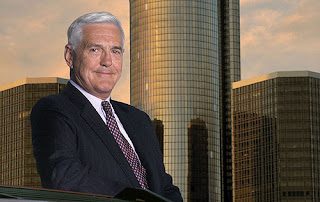 "What they should be doing in earnest is forming opinions, not about me but about GM and what this company is doing that is ... hugely beneficial to the causes they so enthusiastically claim to support."

- General Motors Corp Vice Chairman, Bob Lutz, who has been criticized for calling global warming a "total crock of shit." "[Leading health experts] suggest that organic producers are taking advantage of consumers by charging higher prices for foods that offer little or no extra benefit."

- From Sean Poulter, writing in The Daily Mail about cooking expert Delia Smith's rejection of organic food. An upcoming BBC Horizon program is also challenging "the commonly held belief that organic,..is better for health, the environment and animal welfare."