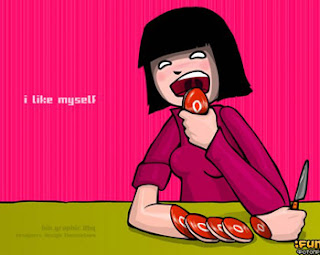 "What I really can’t stand about other women and myself is how PMS is often used as an excuse to act out. I’ll admit that I’ve played the PMS card at moments where I snap because I simply can’t control my moods, and then I feel rather ashamed of myself afterwards."

-- "Lauren", writing on the well-named-but-good-luck-with-that No Girly Drama blog. 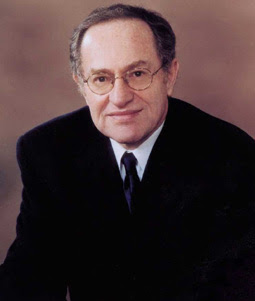 "The trooper stopped the swerving BMW on Thanksgiving night and noticed a strong odor of alcohol on the breath of the woman who was driving her children home from a dinner party. When the trooper asked the driver how much she had to drink, the driver identified herself as 'a doctor' and told the trooper that it was none of his 'damn business.'

The trooper then asked her to place her hands on top of her head, but instead she tried to kick him in the groin. According to the trooper, she then began to yell: "You son of a [expletive]; you [expletive] can't do this to me; I'm a doctor. I hope you [expletive] get shot and come into my hospital so I can refuse to treat you, or if any other trooper gets shot, I will also refuse to treat them."

After being arrested, the doctor was asked to take a Breathalyzer test, whereupon she kicked the machine. When she finally agreed to take the test, she failed it. She was then charged with drunken driving.

The doctor's defense was that she was afflicted with premenstrual syndrome (PMS). Her lawyer argued that women absorb alcohol more quickly during their premenstrual cycle and that women with PMS became more irritable and hostile than other people.

The Virginia judge apparently agreed with this argument and acquitted the woman. It is the first known instance of a PMS acquittal in this country and may serve as a precedent for future cases. The doctor and her lawyer were ecstatic over their victory ."

-- From Alan Dershowitz's The Abuse Excuse: And Other Cop-outs, Sob Stories and Evasions of Responsibility. 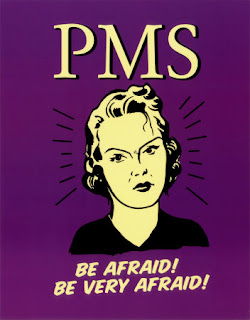 "Men,...have to be prepared and face PMS in their own way, go with the flow, so to speak.

I used to be dead-set on having a good time with my girlfriend regardless of her PMS. During her time of month, my girlfriend gets really quiet, moody—and I can’t get anything right. Over the phone, I’d attempt to be funny: crack jokes and make witty remarks, hoping to draw her out of her lifeless mood. When it worked, at least I’d get her talking. But when it didn’t, I’d end up talking to a brick wall. Sometimes I’d take her out, hoping a movie would help. It would start out okay. She’d get all excited, smiling and chatting like nothing was wrong with the world, like she didn’t have her period. After the movie, getting her to talk about the film would be something else. Her mood would plummet and get the better of her. All I would get were mere one-word answers or a flat “It was okay.” When that comes, it means I can forget about coffee, nightcaps or whatever. She’ll just give me the all-too familiar, “I’m sleepy na, eh.” Time to go home.

My girlfriend’s PMS-induced mood catches me off-guard from time to time. It’s difficult to discern if she’s pissed or just not feeling well because of her PMS. How’s a guy to know? When she doesn’t talk, I think I did something wrong. When I pry for clues or answers, she won’t even cooperate. When I ask her what’s wrong, she flares up. We’d fight. Once, in a fit of solitary confinement, my girlfriend decided not to speak to me—I stood in her room for thirty minutes, waiting for a yes or no answer to a simple question I asked her. Recently, I got so pissed that I left her house in a huff when she decided to wall me out again because she “wasn’t feeling well.” (After driving through traffic after a long day at work, she suddenly decided to ignore me when I arrived at her house.) These are the days when my normally calm frame of mind really goes through the roof and my usually orderly world view seems askew.

And when that happens, you can be sure it will affect me in a big way. I’ll be quiet at work the morning after, holing up in my cubicle. I’ll bark at my officemates. I’ll be stressed, sleepy (from fighting with my girlfriend all night on the phone), and just plain cranky. My friends and officemates then become unwitting victims of my own PMS-ing mood. It’s a vicious cycle.

Fine if it happens once but every month, month after month? Am I stuck in a rut? Worse, it seems there’s nothing I can do to help. When I show concern, all I get in return is silence or some half-baked answer (mind you, some of my friends think I’m lucky. It can get worse)."

"I understand that Senator Clinton, PERIODically, when she's FEELING DOWN, launches ATTACKS as a way of trying to BOOST HER APPEAL." 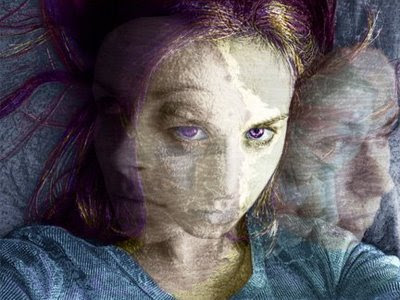 "When you start describing a female candidate as being 'down' and 'striking back,' I don't know, that's a little edgy, don't you think?"

"That was the moment when I, and other women of a certain age, all over the country, winced. The change candidate had embraced one of the oldest clichés in the book—that women are held hostage by emotion, that we can't be trusted with the big decisions because, depending on our age, we're either on the rag or having a hot flash.''