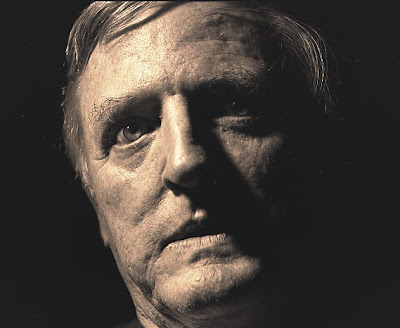 "It's very hard to stand up carrying the weight of what I know."

- William F. Buckley, Jr., the father of modern Conservatism and the National Review, when asked why he was always seated on television.

The grand old man died on my birthday. Damn. Here's one more from him, which, I think, sums it all up nicely:

"There's something known as American conservatism, though it does not even call itself that. It's been calling itself "voting Republican" or "not liking the New Deal." But it is a very American approach to life, and it has to do with knowing that the government is not your master, that America is good, that freedom is good and must be defended, and communism is very, very bad."