"Scientology, Buddhism, Mormonism, as well as the Abrahamic religions - Christianity, Islam and Judaism - are all equally as silly in what they define as truth.

On a scale of one to ten on the crazy meter, [Scientology] rates at around a solid ten. 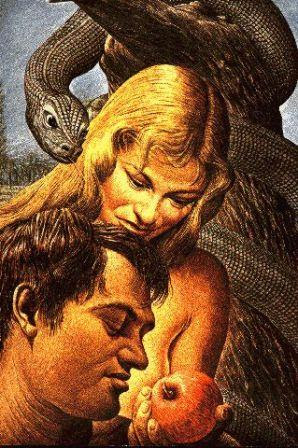 Apparently in the Abrahamic religions, we are to believe that an omnipotent being created the world in six days. As if that's not crazy enough, then a talking snake convinces Eve to eat from the only tree that God forbade her from touching. As a wise man I know once said, 'Science has already proven that snakes can't talk.'

All those stories about [Jesus] turning water into wine, healing the sick, and walking across the sea, are just illogical and lack any sort of historical basis to use as fact.

[Mormons] believe that Native Americans are a lost tribe of Israel. 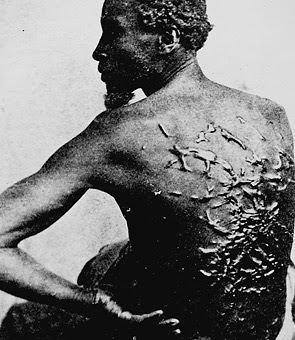 In the 1950s they said the only way for a black man to get into Heaven was as a slave. One of their early leaders said that race mixing should be punishable by death.

Mormons don't believe in deities with six limbs or elephant heads. Nor do they believe in reincarnation, or the sacredness of the cow. Those wacky beliefs are reserved for the Hindu religion.

Are you beginning to see a trend here? Thetans, talking snakes, Israeli Native Americans and pachyderm-human hybrids. That's right, they're all crazy. Every last one of them.

The basis for all religions are these inexplicable phenomenons, but it seems like a lot of these beliefs are just for the sake of believing."

- Taken from Roque Corona's "Who Believes This Stuff?" in The Beacon, the student newspaper of Florida International University

Don't forget power: Many of these beliefs are designed for nothing more than a naked play for power over, either, other groups or individuals. And, usually, the unsuspecting. Nothing bothers a believer more than someone diligently working to better their life and not wasting their time bowing and scraping before the believer's invisible deity or whatever else they find important.

And, of course, believers of all faiths agree that non-believers are of no matter - being based in this world - so they may always be betrayed or killed.

It's only right,...according to religion.