Black, White, And (Not Very Well) Red All Over

"I think most white politicians do not understand that the race pride we all have trumps everything else." 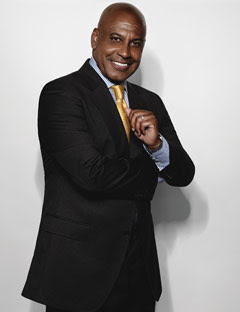 "To intimate that you may face a challenge for what you believe in, I just think that's over the top. I think my citizens pretty much understand that I am a person who stands up for what I believe in. I'm not saying that if I run again somebody won't hold that against me. That's politics. My thing is: Bring it on!"

- Trenton, New Jersey Mayor, Doug Palmer, on the effort to "pester, intimidate, question our blackness" for his support of Hillary Clinton (also in the WP) 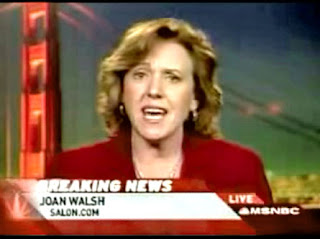 - Joan Walsh (making sense for once) on Slate.com
Posted by The Crack Emcee at 10:04 AM