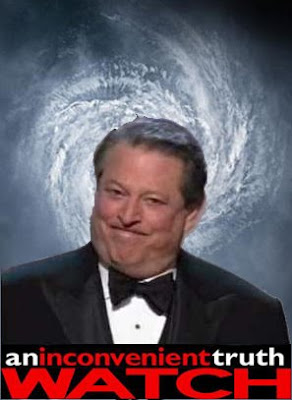 "Boston (MA) - Scientists at MIT have recorded a nearly simultaneous world-wide increase in methane levels. This is the first increase in ten years, and what baffles science is that this data contradicts theories stating man is the primary source of increase for this greenhouse gas. It takes about one full year for gases generated in the highly industrial northern hemisphere to cycle through and reach the southern hemisphere. However, since all worldwide levels rose simultaneously throughout the same year, it is now believed this may be part of a natural cycle in mother nature - and not the direct result of man's contributions."