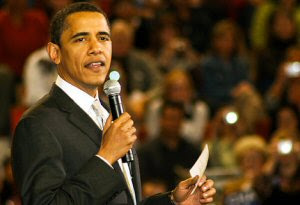 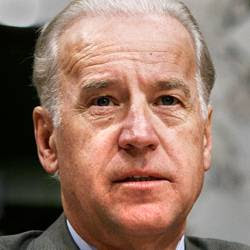 -- Joe Biden, saying what I've always said about liberals (while they try to project their fear onto conservatives) as they pretend they can protect the country. “You have never seen a more superstitious campaign than ours. We do not talk about victory.”

-- Dan Pfeiffer, an Obama spokesman, not using the phrase "NewAge" - when he should - and sounding like a loser.