The Macho Response: Orson Scott Card - A Reporter Who Speaks Truth To The Media 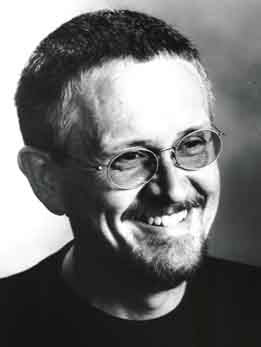 "Let's follow the money ... right to the presidential candidate who is the number-two recipient of campaign contributions from Fannie Mae.

And after Freddie Raines, the CEO of Fannie Mae who made $90 million while running it into the ground, was fired for his incompetence, one presidential candidate's campaign actually consulted him for advice on housing.

If that presidential candidate had been John McCain, you would have called it a major scandal and we would be getting stories in your paper every day about how incompetent and corrupt he was. 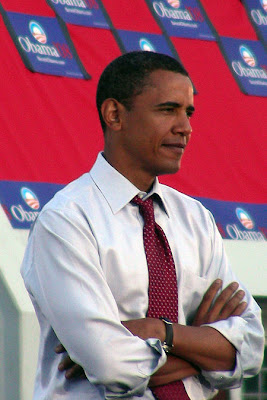 But instead, that candidate was Barack Obama, and so you have buried this story, and when the McCain campaign dared to call Raines an "adviser" to the Obama campaign — because that campaign had sought his advice — you actually let Obama's people get away with accusing McCain of lying, merely because Raines wasn't listed as an official adviser to the Obama campaign.

You would never tolerate such weasely nit-picking from a Republican.

If you who produce our local daily paper actually had any principles, you would be pounding this story, because the prosperity of all Americans was put at risk by the foolish, short-sighted, politically selfish, and possibly corrupt actions of leading Democrats, including Obama.

If you who produce our local daily paper had any personal honor, you would find it unbearable to let the American people believe that somehow Republicans were to blame for this crisis. 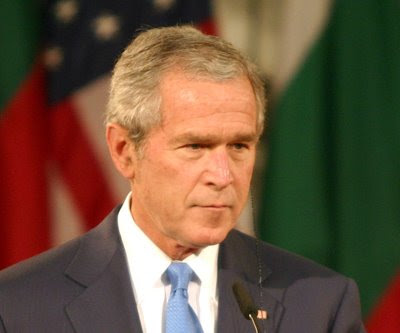 There are precedents. Even though President Bush and his administration never said that Iraq sponsored or was linked to 9/11, you could not stand the fact that Americans had that misapprehension — so you pounded us with the fact that there was no such link. (Along the way, you created the false impression that Bush had lied to them and said that there was a connection.)

If you had any principles, then surely right now, when the American people are set to blame President Bush and John McCain for a crisis they tried to prevent, and are actually shifting to approve of Barack Obama because of a crisis he helped cause, you would be laboring at least as hard to correct that false impression.

Your job, as journalists, is to tell the truth. That's what you claim you do, when you accept people's money to buy or subscribe to your paper. 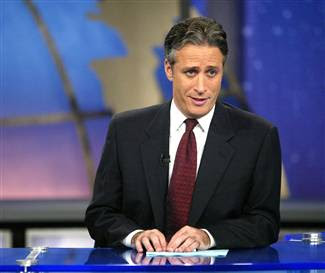 But right now, you are consenting to or actively promoting a big fat lie — that the housing crisis should somehow be blamed on Bush, McCain, and the Republicans. You have trained the American people to blame everything bad — even bad weather — on Bush, and they are responding as you have taught them to.

If you had any personal honor, each reporter and editor would be insisting on telling the truth — even if it hurts the election chances of your favorite candidate.

Because that's what honorable people do. Honest people tell the truth even when they don't like the probable consequences. That's what honesty means. That's how trust is earned.

Barack Obama is just another politician, and not a very wise one. He has revealed his ignorance and naivete time after time — and you have swept it under the rug, treated it as nothing. 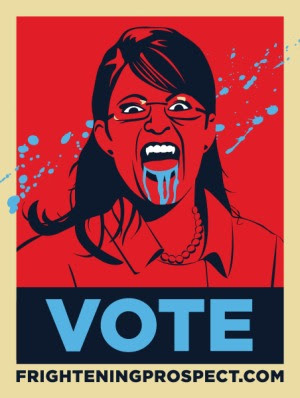 Meanwhile, you have participated in the borking of Sarah Palin, reporting savage attacks on her for the pregnancy of her unmarried daughter — while you ignored the story of John Edwards's own adultery for many months.

So I ask you now: Do you have any standards at all? Do you even know what honesty means?

Is getting people to vote for Barack Obama so important that you will throw away everything that journalism is supposed to stand for?


You might want to remember the way the National Organization of Women threw away their integrity by supporting Bill Clinton despite his well-known pattern of sexual exploitation of powerless women. Who listens to NOW anymore? We know they stand for nothing; they have no principles.

That's where you are right now.

It's not too late. You know that if the situation were reversed, and the truth would damage McCain and help Obama, you would be moving heaven and earth to get the true story out there.

If you want to redeem your honor, you will swallow hard and make a list of all the stories you would print if it were McCain who had been getting money from Fannie Mae, McCain whose campaign had consulted with its discredited former CEO, McCain who had voted against tightening its lending practices.

Then you will print them, even though every one of those true stories will point the finger of blame at the reckless Democratic Party, which put our nation's prosperity at risk so they could feel good about helping the poor, and lay a fair share of the blame at Obama's door. 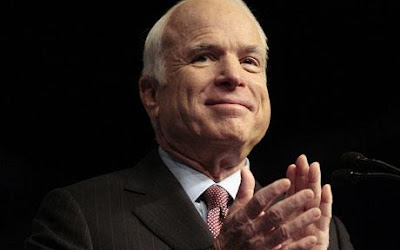 This was a Congress-caused crisis, beginning during the Clinton administration, with Democrats leading the way into the crisis and blocking every effort to get out of it in a timely fashion.

If you at our local daily newspaper continue to let Americans believe — and vote as if — President Bush and the Republicans caused the crisis, then you are joining in that lie.

If you do not tell the truth about the Democrats — including Barack Obama — and do so with the same energy you would use if the miscreants were Republicans — then you are not journalists by any standard.

You're just the public relations machine of the Democratic Party, and it's time you were all fired and real journalists brought in, so that we can actually have a news paper in our city."

— Orson Scott Card, a courageous Democrat and newspaper columnist, telling it exactly as it is, at the Meridian.